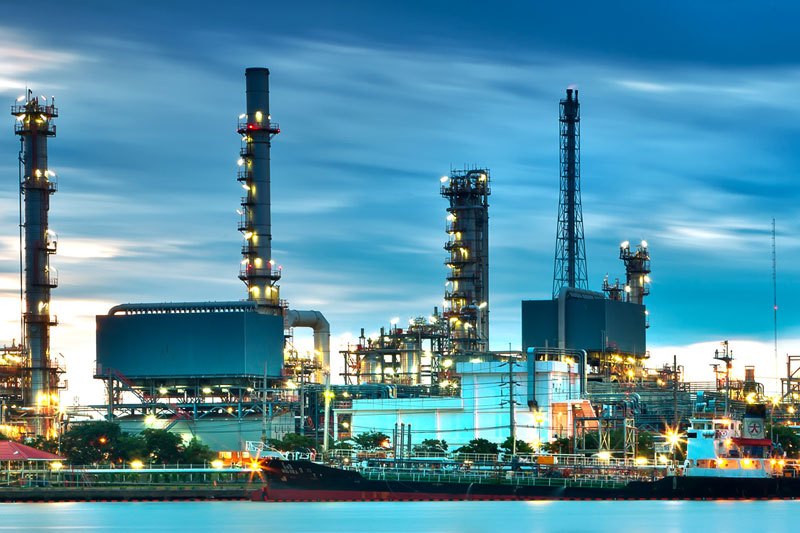 This article first appeared in Processing Magazine on October 9, 2017

The chemicals industry is demanding improved internal efforts and safeguards from chemical sector companies to reduce operational risk and safety concerns. Central to the modern world’s economy, the chemicals industry converts raw materials into more than 70,000 different products and employs upward of 1.2 million people in the European Union. The chemical industry in the U.S. employs approximately 810,000. The nature of working with hazardous materials under significant pressure and heat, can mean workers are often exposed to danger. How can chemical sector companies ensure they are fulfilling duty of care by protecting the welfare of their employees?

Companies are responsible for the health and safety of their employees and any customers or suppliers visiting their premises. Delivering effective risk management is not easy in the chemicals industry. However, the penalties for failure – its impact on people, environment, reputation and revenues – are extreme. If key risks are not appreciated and then ensured, or otherwise mitigated, a chemicals company could face a spectrum of negative consequences. Though many companies are taking responsible steps to eradicate possible dangers, reducing risk must be at the center of all new projects going forward. New technology and an increased awareness of safety is set to be the driving force behind operational reform.

On June 1, 1974, 28 people were killed and 36 injured in an explosion at a chemical plant in Flixborough North Lincolnshire, England. Of the 72 personnel on site, only eight people walked away unscathed. Fires continued on-site for more than 10 days and almost 2,000 properties were damaged.

There are many potential causes of such an accident, including the sudden release of gas under pressure or the introduction of an ignition source into an explosive or flammable environment.

The chemical industry relies on combining raw materials, often under pressure and at heat, to create usable products. This is a dangerous environment if not carefully monitored and measured. With the accurate measurement of fluids and gases, particularly under pressure, a flowmeter can be an essential element to safely creating chemical solutions.

The Flixborough disaster involved – and may have been caused by – hasty installation of bypass pipework. It was found that mechanical engineering issues were overlooked by chemical engineers. The inquiry into the disaster identified “lessons to be learned,” which it presented under various headings: “General observation” (relating to cultural issues underlying the disaster), and “specific lessons” (directly relevant to the disaster, but of general applicability).

Flixborough led to widespread public outcry over process plant safety. Together with the passing of the Health and Safety at Work Act in the same year it led to a more systematic approach to process safety in U.K. process industries and to explicit U.K. government regulation of plant processing or storing large inventories of hazardous materials.

Tragically, Flixborough is not a unique disaster. In 1971 the Thiokol – Woodbine explosion in the country of Georgia killed 29 and injured 50 when an ignition chemical caused a fire to spread through the site. Five years later in Seveso, Italy, a small chemical manufacturing plant of ICMESA released dioxins into the air that killed more than 70,000 animals from surrounding farms. The disaster led to the Seveso Directive, which was issued by the European Community and imposed much stronger industrial regulations.