Africa: the state of oil and gas 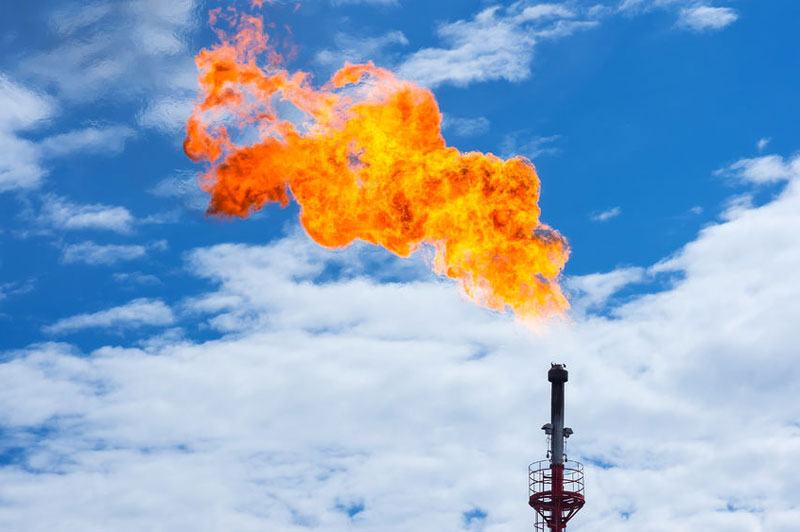 Six of the ten fastest growing economies in the world are in Africa. With a growing population that is becoming more urbanised, total energy demand in the region is forecasted to increase 60 per cent by 2030.

Oil producing giants Nigeria and Angola were hit the hardest, with the low and unstable oil prices plunging both countries into economic turmoil. However, in 2019 Africa’s oil and gas industry is showing significant signs of recovery.

African energy companies restructured their portfolios – selecting projects with shorter lead times and operating in established regions. To reduce the risk of a similar crash, companies in Africa are focussed on low break-even costs and ensuring projects are delivered on-time and budget.

A land of opportunity

Despite such challenges, Africa continues to offer lucrative oil and gas opportunities – particularly with the population’s growing energy needs. As oil prices work to return to pre-crash levels, exploration spend is picking up. With more oil and gas sites being discovered, Africa is positioned to capitalise on the country’s growing need for fuel.

Africa is also investing in digital and robotic innovations. Virtual reality is being used to simulate the drilling of wells to help reduce operational costs, while drones are being deployed to inspect remote facilities and minimise personnel risk for operators.

Despite a promising uptick in oil and gas prices in Africa, the continent still faces employment shortages, political instability and a lack of adequate infrastructure.

Regulatory uncertainty is also a major barrier to the development of Africa’s oil and gas industry. Laws governing the sector differ between countries and continue to change as the industry grows and adapts to global standards.

The overhaul of Nigeria’s regulatory framework around gas flaring requires operators to change how they manage natural gas supplies. In South Africa, the proposed Amendment Bill to the Mineral and Petroleum Resources Development Act (MPRDA) may be withdrawn, with plans to split oil and gas from mining formulating separate legislation.

With natural gas production increasing, more flaring will inevitably follow. Africa will have to monitor how much excess gas it is flaring, requiring accurate measurement that allows operators to better report on and monitor emissions.

← US flaring: calling all pipelines Oil and gas: open for business →