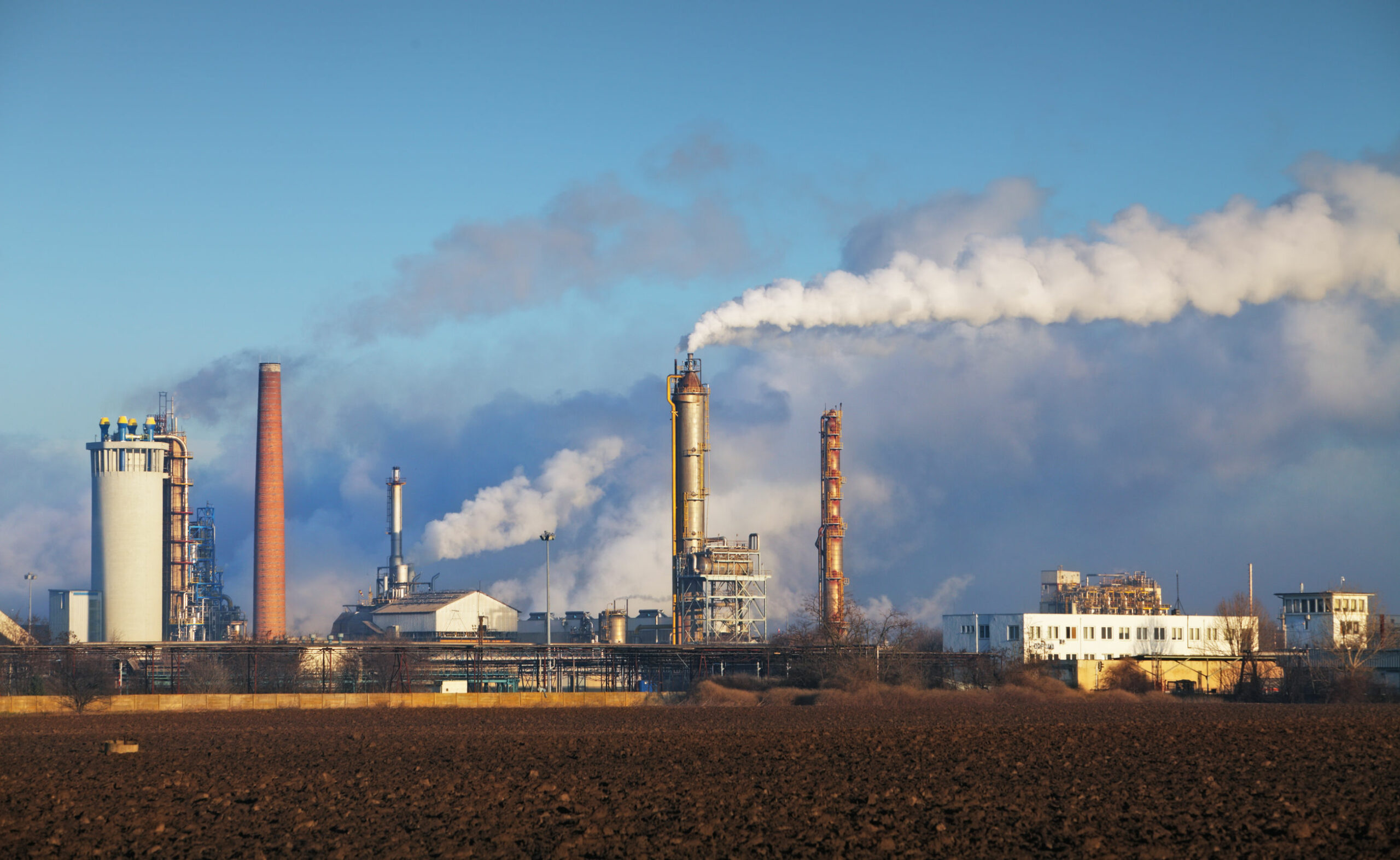 Air pollution in Africa is causing more premature deaths than unsafe water or childhood malnutrition, according to a recent Organisation for Economic Co-operation and Development (OECD) working paper.

The paper suggests the health crisis could reach a scale only ever seen before in China and India.

The air pollution crisis is in contrast to several major environmental hazards in Africa, which have been improving during recent years.

The human impact of air pollution

The OECD working paper is the first concerted effort to quantify the human and financial cost of Africa’s pollution crisis.   Research shows that air pollution could be responsible for more than 712,000 premature deaths every year, compared with around 542,000 from unsafe water, 275,000 from malnutrition and 391,000 from poor sanitation.

A global effort to reduce carbon emissions from fossil fuel burning is underway, but the recent OECD study shows the impact emissions are already having on human lives.  Annual deaths from outdoor particulate matter pollution across Africa increased by 36% from 1990 to 2013.  The estimated annual economic cost of premature death from outdoor air pollution is £175 billion.

The African continent is one of the highest gas flaring regions in the world.  Nigeria alone releases more than 15 Billion Cubic Metres (BCM) of carbon dioxide (CO2) every year through gas flaring, which equates to more than 10% of global CO2 emissions from gas flaring.

Nigeria produces 2.5 million barrels of crude oil every day, making it Africa’s largest producer and the sixth largest oil-producing country in the world.  Gas flaring has been illegal in Nigeria since 1984 but the government has struggled to access the latest scientific technology to measure and enforce the regulations.  In some cases regulatory bodies are reliant on funding from oil and gas companies, raising serious conflict of interest issues.  The end result is that gas flaring has continued regardless.