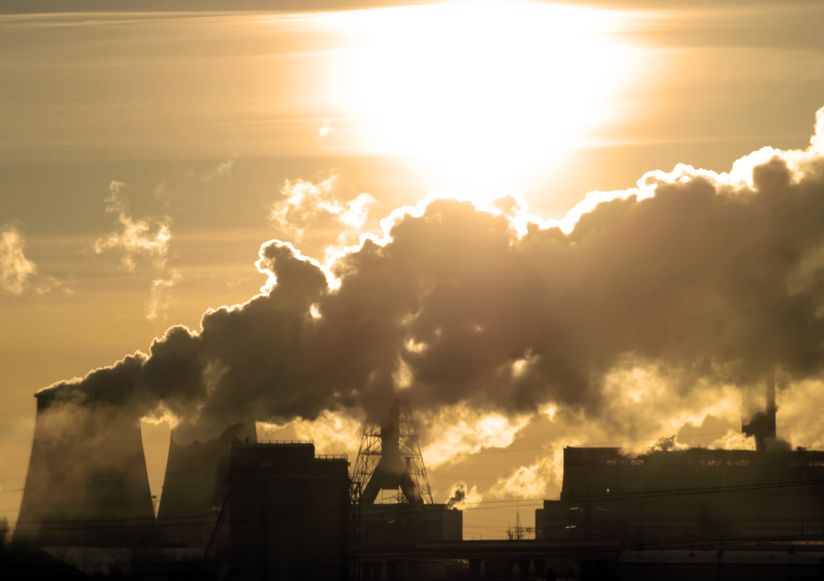 BP bosses faced a grilling at this year’s annual general meeting (AGM) over alleged failures to stick to a number of environmental pledges which were made at last year’s AGM.

Environmental and social responsibility lobbying charity ShareAction stated its intention to raise a number of issues at the shareholder meeting, relating to both a lack of progress on last year’s environment commitments, and an executive pay structure seemingly at odds with the required emphasis on environmental accountability.

The oil and gas company’s 2015 AGM included a commitment – working alongside the “Aiming for A” investor coalition for climate action – to greater transparency on the environmental impact of BP’s policies and actions.  At the time, the company was praised for the pledge, which was backed by 98 per cent of its shareholders.

The agreement included a commitment to openness on business factors including the impact of emissions limits on the value of BP’s reserves, levels of carbon emissions from the company’s operations, lobbying on climate change issues, and linking executive remuneration packages to reduced emissions.

ShareAction believes that in the past year BP has fallen far short of the promises it made at the 2015 AGM, and has expressed particular concern at what it perceives as the company’s reluctance to align itself with climate goals agreed during the COP21 climate change conference held in Paris.  An agreement was reached at the conference to limit global temperature increases to 2°C above the pre-industrial average, however, BP continues to question this commitment and argues for a realistic “base case” increase of 4–6°C.  To date, it has not publicly published any strategy for diversification or operational wind-down that would align with the COP21 target of 2°C.  The company has also been criticised for failing to address specific requests received from investors, which were circulated with last year’s environmental commitments.

While ShareAction has criticised the lack of follow-up action on last year’s environmental commitments, BP has pointed out that their “base case” for temperature rise represents what it believes is most likely to occur, as opposed to its preferred outcome.  A spokesperson said: “We also believe a faster transition, with higher carbon prices and stricter policy and regulation, is possible in which CO2 emissions could peak around 2020 and be around eight per cent lower by 2035.  Even in this faster transition oil and gas would still continue to provide the lion’s share of global energy to 2035, but renewables would grow very rapidly.”

Shareholders – and, perhaps more significantly, shareholder pressure groups – are keener than ever to ensure that companies in the oil and gas sector are seen to be accountable to environmental targets.

While the transition is undoubtedly a complex one for some of the largest international companies in the world, there is one area offering substantial emissions savings opportunities.  By subscribing to the World Bank’s Zero Routine Flaring by 2030 initiative, oil and gas companies can reduce their CO2 emissions while adding significant green credentials to their environmental portfolio.  Further adoption of the Zero Routine Flaring initiative was an important part of the talks at COP21 in Paris and by investing in accurate measurement technology, oil and gas companies can quantify, track and ultimately drive down flare emissions in line with global agreements, and shareholder expectations.

← Fluenta Employee Spotlight: Pola Szolka The Draken expedition: From Norway to America in a Viking ship →