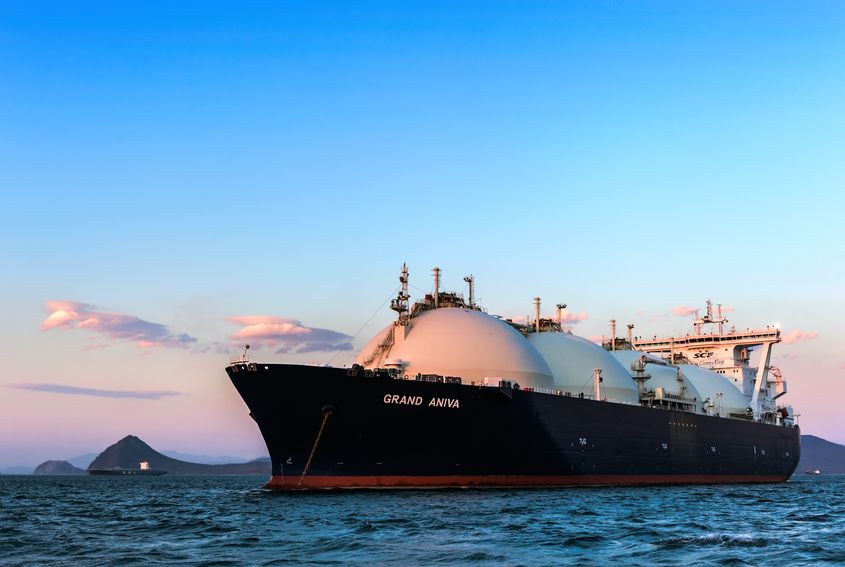 Ten major oil and gas companies represent a fifth of global oil and gas supplies. They are members of the Oil and Gas Climate Initiative (OGCI), a voluntary, CEO-led initiative that aims to lead the industry response to climate change.

In 2016, the OGCI announced a fund to reduce natural gas leaks and develop new technology to capture and store carbon emissions. A year on, the OGCI has announced the first three projects to secure funding.

The aims of the three selected project were to reduce carbon emissions in smaller scale processes. These include: innovation from Solidia Technologies which re-purposed carbon dioxide (CO2) to make cement; high-efficiency engines manufactured by Achates Power to substantially reduce vehicle greenhouse gas emissions; and a gas power plant with carbon capture and storage capabilities.

The OGCI also announced a partnership with the United Nations (UN) and Environmental Defence Fund (EDF) for the world’s first global methane study. It is part of the coalition’s newly stated aim to work towards near-zero methane emissions from natural gas.

Reducing methane leaks across the industry is one of the fastest and cheapest opportunities to slow climate change. The International Energy Agency (IEA) published figures showing it is economically feasible to cut oil and gas methane emissions by 75 per cent with the help of technologies that already exist. Such savings could have the same beneficial impact on the environment as China closing all its coal-fired power plants.

Excess flaring is another significant contributor to carbon emissions. Based on routine flaring satellite data, it is estimated more than 150 billion cubic metres of natural gas is released into the atmosphere each year through gas flaring and cold flaring operations.

Flare gas measurement is one of the most challenging forms of gas flow measurement, but Fluenta’s FGM 160 deploys ultrasonic techniques to provide accurate measurement information. This will enable companies to isolate emissions heavy processes and reduce routine flaring.

By investing in cleaner technologies and contributing actionable information on greenhouse gas emissions, the industry can work towards near-zero methane emissions and a reduced carbon footprint in the future.