Chemical processing: what is ethylene? 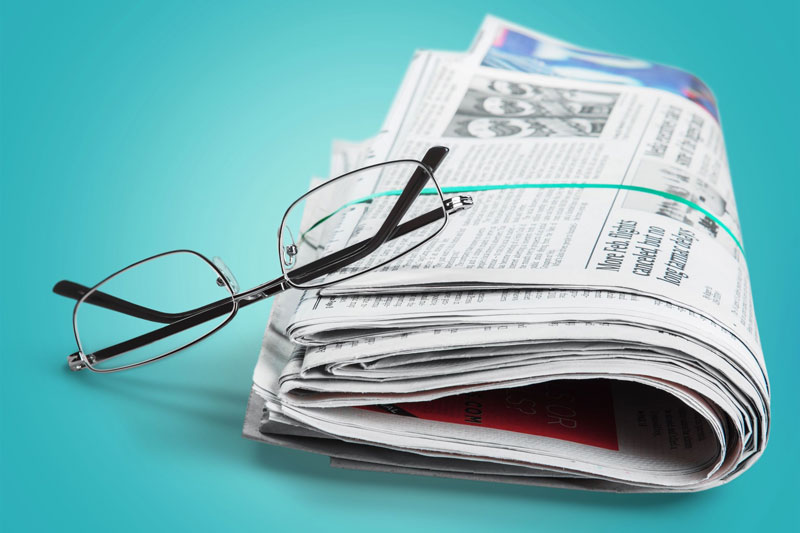 Excess natural gas produced at oil wells is often flared, but it can also be transformed into pipeline quality dry natural gas. This involves a complex industrial process where raw natural gas is cleaned to separate impurities, various non-methane hydrocarbons and fluids.

By-products of this process include: ethane, propane, butanes, pentanes and several other compounds. While each has its own applications, ethane gas is particularly useful in the production of ethylene – a hydrocarbon widely used in the chemicals industry.

The making of ethylene

Ethylene is a colourless and flammable gas used to produce a range of plastics, solvents, cosmetics and many other products.

Though there are a variety of methods to produce ethylene, a primary method is steam cracking – when hydrocarbons and steam are heated to 750-950°C.  Ethane is thermally cracked with steam in furnaces to produce lighter hydrocarbons. Ethylene is then separated from the leftover mixture through repeated compression and distillation. Other technologies employed for the production of ethylene include oxidative coupling of methane, Fischer-Tropsch synthesis, methanol-to-olefins (MTO), and catalytic dehydrogenation. All of which use a series of chemical reactions to create ethylene. Developing certain products depends on the composition of the ethane, the ratio of hydrocarbons to steam, the cracking temperature and furnace residence time.

While creating ethylene with ethane and steam is the simplest process, in places where ethane is not commonly produced, naphtha or other feedstocks can be used.

From plastic to packaging

Polyethylene – the globe’s most widely used plastic – consumes more than half the world’s supply of ethylene. In addition to making films for packaging, carrier bags and trash liners, ethylene has a wide range of other uses. From providing insulation solutions and helping to create ethanol (a chemical solvent), ethylene is aiding manufacturing processes and scientific advances across the globe.

One of the most useful applications for the oil and gas industry is ethylene glycol – a derivative known for its antifreeze characteristics. Ethylene glycol is used to coat underwater machinery and pipelines on oil rigs, preventing damage from blockages caused by freezing temperatures while simultaneously increasing protection against corrosion.

The future of ethylene

Looking ahead, demand for ethylene is on the rise. Reports from 2017 suggest the size of the ethylene market will grow at a rate of 3.6 per cent year-on-year up to 2022. Though most of this growth is originating in the Asia Pacific region – specifically China – there is also increased demand in Western Europe and the US.

For an introduction to gas flaring in the chemicals industry and the importance of accurate measurement technologies, click here.