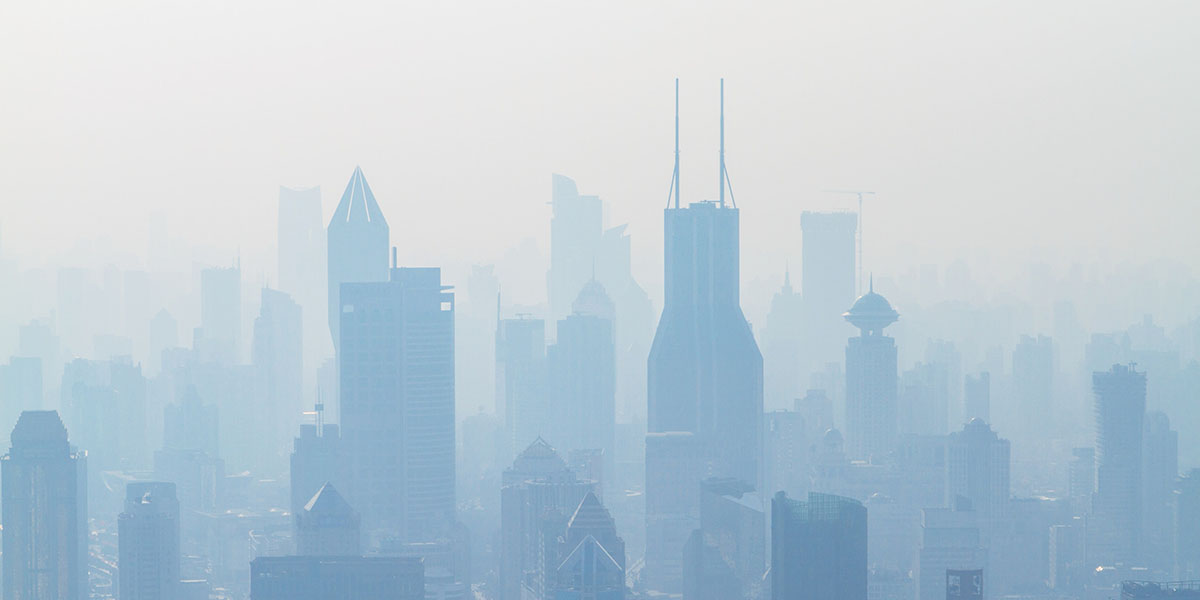 In 2021, China released their first pollution emission standard for the oil and gas industry. What does the energy mix look like for a post-pandemic China, and how is the country tackling carbon emissions?

China – a Country Dependant on Coal?

China remains the top country for Co2 emissions, releasing 9876.5 Mt of CO2 in 2022, exceeding the second highest polluter, the United States, by more than double. This level of greenhouse gas (GHG) emissions can be accounted for by China’s extensive reliance on coal as an energy source. As of 2019, coal made up 61% of China’s energy supply, oil 19%, and natural gas just 7%.

In 2017, China’s natural gas usage was anticipated to rise to 10% by 2020 after an announcement that China was the 6th biggest natural gas producer in the world. However, coal has consistently, and significantly, remained the fuel of choice, with China alone consuming more than half the global coal production in 2020.

The Future of China’s Energy Supply

In September 2021, at the UN General Assembly, Chinese president Xi Jinping announced plans to abandon the construction of new coal power plants abroad, with the bank of China announcing it would no longer fund coal projects from 1st October. As well as this, the government announced plans to limit their own coal generation, with the goal to phase the fuel out after 2025 alongside promises to increase support for greener energy production.

Also in 2021, China released their first pollution emission standard for the oil and gas industry, Emission Standard of Air Pollutants for Onshore Oil and Gas Exploitation and Production Industry. The new emission standard came into force immediately for new facilities and will go into effect in January 2023 for existing facilities. So, what does this mean for oil and gas operators, and more specifically, how does this impact flaring and venting requirements?

The Impacts of China’s 2021 Emission Standard

Despite its reliance on coal and the associated GHG emissions, China has set objectives of carbon peaking by 2030 and reaching carbon neutrality by 2060. Paradoxically, alongside being the largest coal consumer, China is the world’s largest producer of wind and solar energy, producing around 30% of the world’s total capacity.

With commitments to further invest in renewable energy and emission management standards beginning to come into play, China is inching closer to its stringent environmental targets, the success of which will have a significant impact on the global fight for carbon neutrality.

If you need help understanding your metering requirements to ensure you comply with the new emission standards, then get in touch with our dedicated Asia team here.

← LNG: what is boil-off gas and what does it do?

New office in Dubai serves growing demand for Fluenta Product and Services in the Middle East and Africa Expert local... 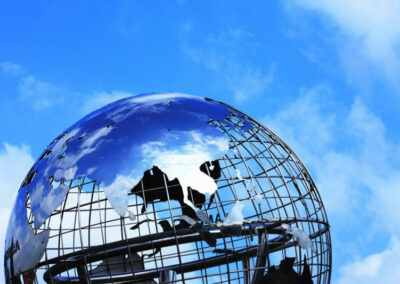 2020 has been a turbulent year for the energy industry. The impact of COVID-19 has been felt around the globe...