Companies and governments commit to zero routine flaring by 2030 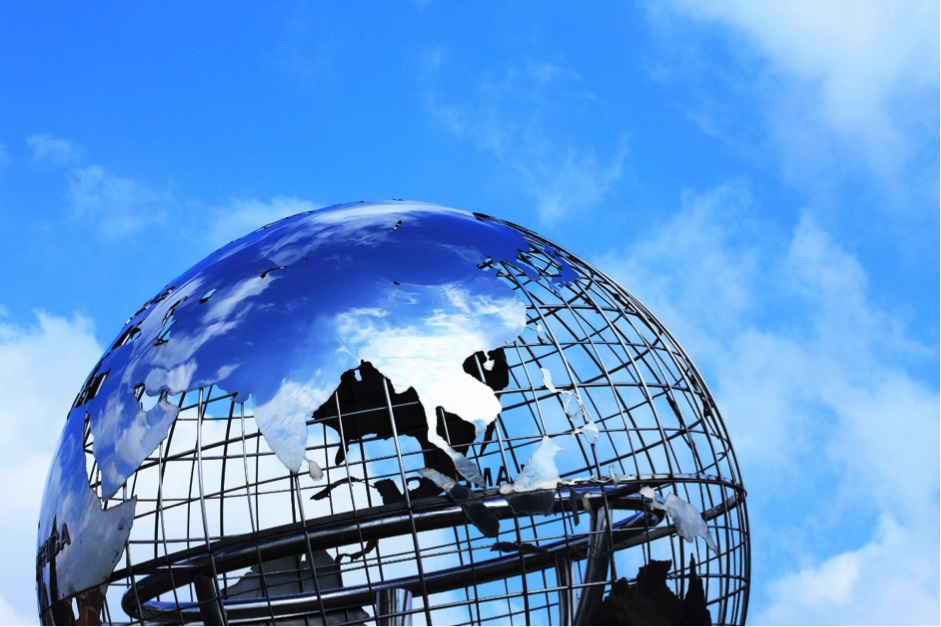 November’s COP21 climate change conference in Paris has seen a raft of Oil & Gas companies, oil-producing countries and other organisations – including BP, Germany, Mexico and the State of California – join existing signatories in a pledge to reduce routine gas flaring to zero by the year 2030.

The ‘Zero Routine Flaring by 2030’ initiative was first launched by World Bank Group President Jim Yong Kim and United Nations Secretary-General Ban Ki-moon in April 2015. At launch the initiative was supported by nine nations, ten Oil & Gas companies, and six development institutions. The new endorsements bring the total number of endorsers to 45, and between them the nations and organisations represent more than 40 per cent of the current gas flaring industry worldwide.

The flaring of natural gas released during oil production contributes directly to global climate change, accounting for the emission of more than 300 million tonnes of carbon dioxide each year. The emission of CO2 and other pollutants can also cause more localised environmental problems.

Prior to the introduction of the initiative, international cooperation to deal with the issue had been limited, and the new influx of endorsers for the initiative is perhaps indicative of the wider successes of the COP21 talks, which saw a landmark new climate deal agreed by 195 nations.

While some inroads have been made into flaring reduction in recent years, technical and economic factors mean that in some regions – particularly those with more remote oilfields – the infrastructure simply does not exist to capture and exploit the natural gas produced during oil production, and flaring often represents the safest and most economical option for dealing with the gas released. The development and adoption of new technologies – such as mobile gas extraction units – are likely to contribute to flaring reduction over the next few years.

The goal of the COP21 Paris Agreement is to significantly reduce emissions, and endorsing nations have committed to the goal of limiting global temperature rise to ‘well below’ two degrees. Targets for individual countries are not legally binding until a minimum of 55 countries, which together represent at least 55 percent of global greenhouse emissions, officially sign the agreement and adopt the framework into their own domestic law.

Targets are set by the nations themselves and whilst the aim is for them to become binding, there is little in the way of available enforcement action for non-compliance. A $100 billion fund has been set-up to help developing nations decarbonise their energy mix as some of the highest producing nations, including China, India and South Africa, are concerned the reduction may hamper their economic growth and development.

Speaking in support of the initiative, Anita Marangoly George, the World Bank’s Senior Director for Energy and Extractive Industries, said: “Ending routine gas flaring not only stops millions of tons of CO2 going into the atmosphere every year, it can contribute to improving the life of the people who live around gas flare sites. If converted to power, the flared gas can produce electricity to light up the African continent. So what are we waiting for?”

Reduction targets, known as Intended National Determined Contributions (INDCs), have been submitted by 187 countries, and while the agreement is undoubtedly a great achievement, individual nations will need to exceed their own targets if temperature levels are to fall below two degrees – current targets will still fall short of this decrease at 2.7.

The ultimate aim is for Oil & Gas companies to eliminate ongoing flaring within existing operations and to ensure that new oilfield developments incorporate gas utilisation solutions that will avoid routine gas flaring or venting. Ultrasonic flow meters have a significant part to play in this endeavour, as accurate flow measurement will be vital not only in managing flaring reduction and ensuring compliance with any associated regulation, but will also help to inform strategy and planning once widespread gas capture and storage solutions are in place. Management is crucial to this process, and unless countries can accurately measure, accurate management is impossible.

← Gas capture technology could be key to flaring reduction California gas leak: a question of measurement and management →