Flaring across the globe: China 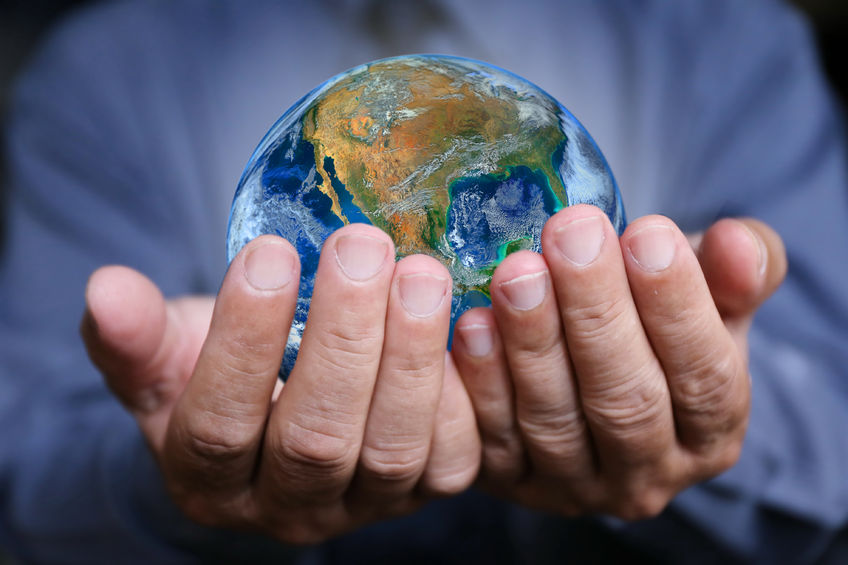 China is responsible for more than a quarter of the world’s greenhouse gas (GHG) emissions. The country emits more carbon into the atmosphere than the US and Europe combined and is the world’s biggest emitter of GHGs. These harmful gases are released during coal, oil and gas production – with gas flaring being a leading cause of carbon dioxide (CO2) emissions.

When there is a lack of infrastructure to manage and store natural gas, there is a risk of unplanned over-pressuring of equipment. Flares are used to burn off unwanted reserves, avoiding significant build-ups of pressure and minimising the risk of explosion. As many of China’s energy processes result in the release of natural gas, a heavy reliance on flaring is causing large quantities of CO2 to be released into the atmosphere.

Up until 2015, China had been experiencing a year-on-year decline in coal and carbon emissions. The government had begun a push towards exclusively producing natural gas – the cleanest of the three fossil fuels – to reduce its emissions by 26 per cent before 2025.

However, a year later, the Chinese government invested heavily in coal-burning industries to support a surge in construction. While experts predicted the subsequent uptick in coal emissions would be short-lived, China’s CO2 output for the first three months of 2018 was four per cent higher than in the same period in 2017. If this increase continues, China could be reaching its largest annual growth in climate pollution since 2011.

In an attempt to combat emissions from processes such as flaring, China released details of a new plan in December 2017. Launching the world’s biggest ever mechanism to reduce carbon, in the form of an emissions trading system, China aimed to kickstart a market in which oil and gas companies could trade credits for the right to emit GHGs. Once this plan comes to fruition, the emissions market will give Chinese energy companies a clear financial incentive to curb emissions for the first time.

The Chinese government has also recently renewed its commitment to natural gas production as its main source of energy, as well as capturing released carbon and repurposing it.

A critical part of China’s reduction of harmful emissions will be the monitoring and measurement of natural gas. Accurate measurement will allow operators to better identify the processes that result in the most gas flaring and will aid emissions reporting to effectively meet new targets.

← Meet our Regional Sales Manager: Sunil Sivanandan Gas flaring and the depletion of the Ozone layer →