You are here:
September 10, 2018NewsBy saskia-editor 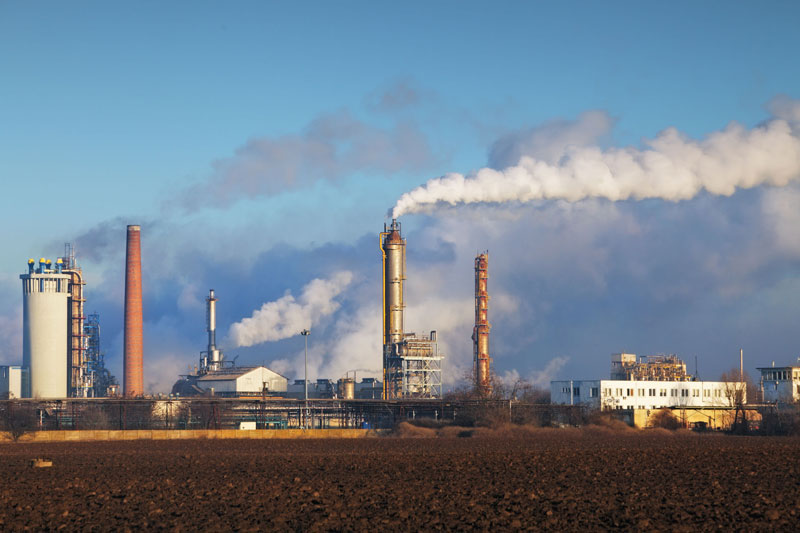 Shale drillers in Texas’ Permian Basin are flaring $1 million worth of natural gas every day, according to statistics published in the Wall Street Journal.

The Permian Basin is the largest petroleum-producing basin in the US, pumping close to two million barrels of oil per day. Recent advances in hydrocarbon recovery – such as horizontal drilling – have allowed operators to drastically increase oil production, and today West Texas oil production is at an all-time high.

However increased drilling also means an uptick in natural gas production. Most oil wells produce a mixture of oil, water and natural gas. In areas without the infrastructure to safely collect and transport this excess gas, operators often choose to flare it as the safest method of disposal. When burned, natural gas is released as Carbon Dioxide (CO2) – a less polluting gas than methane.

From 2001-2010, companies in the Permian Basin flared less than .5 per cent of natural gas. Today, flaring has reached record levels.

A problem with infrastructure

Drillers in the Basin state they do not have enough pipes to transport natural gas to markets and flaring is their only alternative for disposing of natural gas. Ryan Sitton, a member of the Texas Railroad Commission, stated: “There’s nothing for us to do. If gas becomes a waste product, people will flare it.”

Flaring in the Basin has topped 320 million cubic feet per day in the second quarter of 2018 and is set to increase again as companies put a larger focus on extracting oil. Projections have suggested flaring will more than double in the next year alone and will only decrease when new gas pipelines are put into operation.

Investments in pipelines are being made and companies are already experiencing lower flaring rates as a result. Other companies are building facilities in the Basin to capture gas from nearby operations, with plans to begin operating in 2018.

Companies will need to rely on accurate monitoring and measurement technology to understand and track the amount of natural gas being routinely flared.