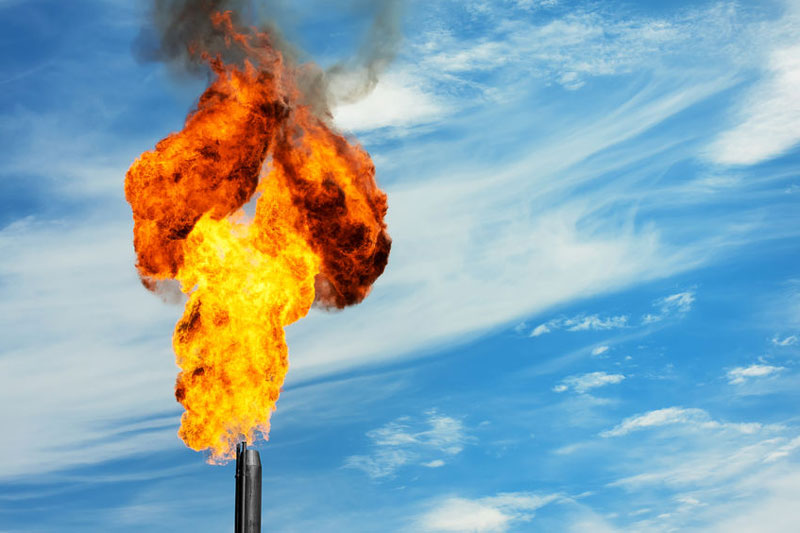 The Permian Basin represents the US’ largest petroleum-producing basin. Operators have drastically increased oil production in recent years – largely driven by advances in hydrocarbon recovery. As companies continue to put a focus on extracting oil, West Texas oil production will only continue to rise.

When companies drill for oil, they produce large volumes of natural gas. As there is no suitable infrastructure in place to transport the gas in the Basin – due to lack of pipelines or temporary pipeline shortages in the region – operators opt to flare it instead. This prevents build-ups in pressure and reduces the risk of explosion, as well as releasing natural gas as Carbon Dioxide (CO2) – a less polluting gas than methane.

Research found flaring in the Permian Basin would keep rising in 2019, reaching at least 600 million cubic feet a day. Currently, the loss of energy and revenue from flared gas accounts for more than $1 million per day.

In 2011, flaring averaged less than 20 million cubic feet per day. Pipelines were built to transport this amount of natural gas, but predictions did not account for the rapid rise in oil production. As a result, pipeline production has been playing catch up, unable to build quickly enough to meet natural gas transport demands.

Without an adequate pipeline infrastructure, producers cannot transport natural gas to areas suitable for further processing into products and chemicals such as plastics and polyethylene. If gas becomes a waste product, operators are forced to flare it as the only alternative for disposal.

More gas pipeline capacity will not come online until late 2019 – by which time flaring will have risen again by half. While flaring permits – regulating the amount of flaring each operator can perform – are just 45 days for each well, they are being routinely extended by state regulators for a maximum of six months. Many newly developed Permian wells are flaring gas for periods of four to six months.

The situation is expected to deteriorate before it can improve, but when new pipelines are completed operators will be able to better manage flaring in the Basin. In the meantime, companies will need to rely on accurate monitoring and measurement technology to understand and track the amount of natural gas being flared.

For more information on Fluenta’s FGM 160 Flare Gas Meter, click here, and for more on flaring in the Permian Basin, click here.

← US set to become world’s biggest LNG exporter Flaring in 2018: A year in review →