Flaring in the Bakken Region 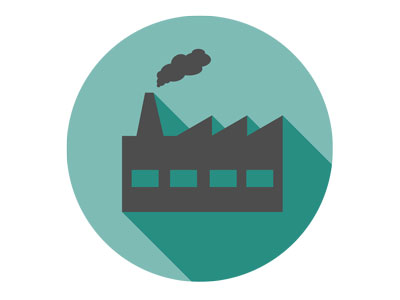 Beneath North Dakota lies the Bakken Formation, a region holding vast reserves of oil that used to be difficult to reach. Until 2008, North Dakota was unable to produce more than 100,000 barrels per day (BPD). However advances in hydraulic fracturing and horizontal drilling opened up the Formation – by late 2008, North Dakota’s oil production had doubled.

Last year, oil and gas companies in North Dakota flared more than $220 million worth of natural gas – an amount sufficient to heat more than one million homes and meet North Dakota’s heating needs seven times over.

In 2018, North Dakota oil production reached 1.17 million BPD, while natural gas production hit a new record of 2.1 billion cubic feet per day. In the same period, flaring decreased from 310 to 256 million cubic feet per day. Since implementation of the targets in 2014, North Dakota operators have continued to flare $850 million worth of natural gas.

The North Dakota Petroleum Council (NDPC) is responsible for setting flaring targets in the state. It recently convened to decide how to pursue higher natural gas capture while driving additional infrastructure development.

A new policy was developed for the Bakken region, giving oil companies specific flaring goals. To strengthen the region’s gas capture infrastructure, construction of additional pipelines and gas processing plants is being implemented. The policy also introduced stricter targets for industries where the infrastructure to capture and store natural gas already exists. Whether the new policy will be enough to adequately reduce gas flaring remains to be seen.

To help the Bakken region meet stricter flaring targets, oil and gas companies will need to rely on accurate monitoring and measurement of natural gas.

One of the most accurate tools for measuring flare gas is ultrasonic. Fluenta’s FGM 160 Flare Gas Meter uses ultrasonic technology to effectively provide measurement data, allowing oil and gas companies to better identify the processes that result in the most gas flaring. Using flare gas meters will help the Bakken region meet its new targets.