Flaring in the news – October 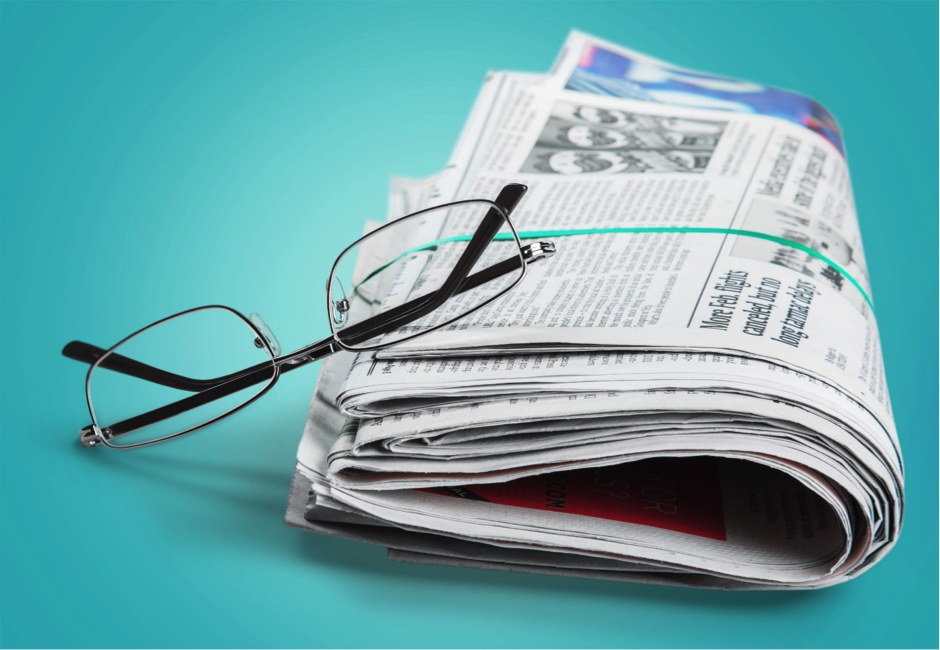 The Oil & Gas industry is anything but static. Over the past few months a stream of news concerning the flaring of natural gas suggests that some developments may be bringing about significant changes to the industry.

A peer-reviewed report issued by Friends of the Earth has stirred controversy highlighting one of the United States Oil & Gas industry’s most overlooked subsidies: royalty-free flaring on public and tribal land. The report focused on North Dakota, where Flaring on public and tribal land is almost always exempt from federal royalties and regulations covering the activity have not been updated for more than 30 years.

One of the biggest producers of oil in the state, Continental Resources, suggests the research overstates the volume of gas being flared by failing to account for the significant percentage of inert gas emitted simultaneously. Regardless of the outcome, the disagreement demonstrates both how difficult it is to determine how much natural gas is flared by the Oil & Gas industry and how important it is to implement reliable and accurate measurement technology when doing so.

In another show of lenience that has angered environmental protestors, regulators in North Dakota, the second largest oil producing state in the United States, announced plans to give the industry ten more months to reduce the volume of natural gas being flared. Pointing to construction delays as the reason previous targets would not be met, regulators declined to approve the lengthy two-year extension sought by the industry, which is facing steep downturns.

Flaring excess gas hurts profits and tax revenues, not to mention the environment, so no company wants to flare unnecessarily. When pipeline infrastructure and other operational constraints mean additional gas must be flared, it is important to measure and report volumes as accurately as possible. Although this extension means that companies will not be facing penalties yet, in less than a year excess flaring could mean mandatory reductions in oil output and a substantial cut in revenue for offenders.

SOCAR, the state-run energy company of Azerbaijan, has announced that it fully supports the World Bank initiative ‘Zero Routine Flaring by 2030’, which aims to end the practice of routine gas flaring during oil production, establish a single standard for the world’s Oil & Gas industry and reduce greenhouse gas emissions. Supporters of the campaign recognise routine gas flaring as an unsustainable practice from both a resource management and environmental perspective.

The World Bank hopes to persuade all major oil-producing companies to join the initiative, which has already been endorsed by Russia, Kazakhstan, Norway, Cameroon, Gabon, Uzbekistan, Congo, Angola, and France, as well as nine leading oil companies which collectively account for more than 40 percent of gas flared around the world.

In a recent report the World Bank identified Iran as the third-highest natural gas flaring country in the world after Russia and Nigeria. According to the report Iran flares 10.5 billion cubic meters (bcm) of gas annually, compared to Russia which flares 35bcm and Nigeria which flares 15bcm. Iran is closely followed by Iraq flaring 10.4bcm, the United States flaring 5bcm and Algeria flaring 4.9bcm.

The majority of Iran’s gas-flaring is located in the south of the country, where the air often gets polluted, and Iran is currently implementing systems that will collect excess gas for use in on-site heat and power production. The contract, worth more than $17 billion, was awarded to Shell in 2011 and it is expected the project will provide enough natural gas for the country to meet its domestic demand and potentially begin exporting.

The lifting of sanctions against Iran by Europe and the United States will provide a significant new market for businesses around the world. Iran is a country with a population larger than the UK and an economy worth more than $400 billion annually and it is likely we will see rapid industry developments in the region as foreign and domestic businesses alike begin to thrive.