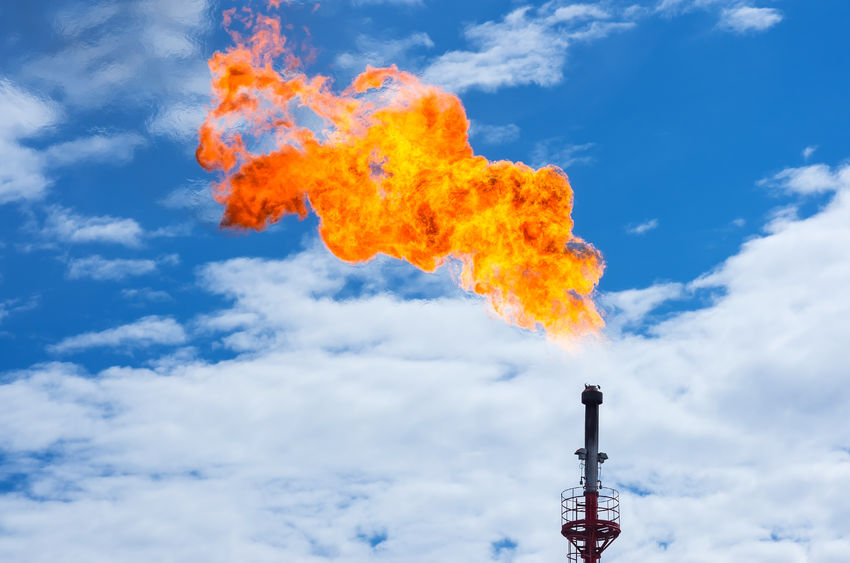 Russia is not only one of the world’s largest producers of oil and gas but is also one of the five largest emitters of greenhouse gases globally.  Whilst the country has a history of poor environmental management, increased awareness of the polluting effects of oil and gas production has led to a recent tightening of regulations aimed at reducing gas flaring and venting.

In 2012, the Russian government introduced new penalties for operators who flare or vent excessively.  These new regulations mean that the fines for companies which vent or flare more than five per cent of the total gas they produce are now much more significant.  Any operator which uses this method is liable to pay a fee to the Russian government, and should an operator be caught releasing harmful emissions into the atmosphere, these fines are multiplied.  As of 2014, the government increased the multiplier tariff from 4.5 to 25, and increased the penalty for operators who flare without installing acceptable measuring devices to a 120 multiplier.

Smaller oil and gas fields which produce fewer than five million cubic metres of gas, where cumulative production is less than or up to five per cent of recoverable reserves and where the volume of non-hydrocarbon components is less than half of the associated petroleum gas (APG) produced, are exempt from these penalties altogether.

Russia has also put in place stringent regulations covering the equipment used to measure gas that is being vented or flared.  These rules mean that vented or flared gas should be measured with an accuracy of plus or minus five per cent.  All of the measuring equipment being used by operators must therefore have relevant approval certificates and be recorded with the State Register of Measuring Devices.

Russian authorities have also attempted to encourage the use of associated petroleum gas by granting priority access to the nation’s gas pipelines to operators that can show they are utilising it.  Some analysts believe that this policy is showing signs of success, with an increase in oil and gas companies investing in associated petroleum gas capture, storage and utilisation.  However, they also point out that a lack of reliable data and transparency—when it comes to the methods used for measuring greenhouse gas emissions— makes it difficult to quantify the true impact of these new policies.

Despite the Russian government’s goal of increasing the Oil & Gas Industry’s utilisation of associated petroleum gas to 95% –reducing the need for gas flaring or venting—Russia has yet to achieve a significant reduction.  A recent 2013 report by Carbon Limits suggests that the practice still accounts for up to 25% of the sector’s overall greenhouse gas emissions.  One of the main reasons for this is that investments in new oil production capacity are much higher than investments in advanced APG utilisation.  For instance, gas flaring has increased dramatically in new oil and gas production regions like Eastern Siberia, outweighing the progress being made to reduce flaring at established oil fields like that in Khanty Mansyisk.

Flare gas reduction is not yet prioritised over expansion of oil production activities, despite increased awareness, and this has resulted in a lack of resources for improvement.  It will take considerable investment to reach the policy target of 95% APG utilisation, with current estimates indicating figures from $8 to 16 billion.

In recent years the Russian government has taken many positive steps to help reduce gas flaring and venting in the country.  If Russia is to play its part in hitting the targets laid out at the Paris Climate Conference (COP21) in November 2015, helping to reduce greenhouse gas emissions and limit the global temperature rise to two degrees centigrade, further investment is needed.