Fluenta celebrating: International Day for the Preservation of the Ozone Layer 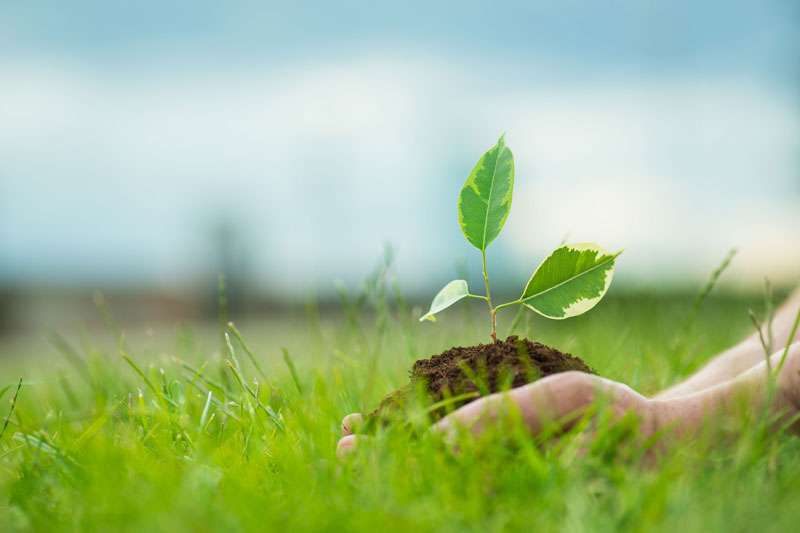 The International Day for the Preservation of the Ozone Layer was created to commemorate the Montreal Protocol – an international treaty that aims to protect the atmosphere. Celebrated on September 16th, it has become a rallying cry for environmentally conscious countries and is celebrated across the globe.

The ozone layer acts as a filter for ultraviolet radiation from the Sun, protecting life on Earth from its potentially harmful effects. Greenhouse gases such as Carbon Dioxide (CO­2) indirectly affect the ozone layer over long periods of time, increasing or preventing ozone production depending on where it is released.

Gas flaring releases CO2 into the atmosphere. The process involves burning off flammable gas released during unplanned over-pressuring of plant equipment, often taking place during start-ups and shutdowns in production. Flaring is critical to on-site safety – otherwise there would be a significant build-up of pressure and a risk of explosion.

However, gas is not always flared for safety reasons. When crude oil is extracted and produced from onshore or offshore oil wells, raw natural gas also comes to the surface. In areas of the world lacking pipelines and other gas transportation infrastructure, this gas is routinely flared.

Based on satellite data it is estimated more than 150 billion cubic metres (or 5.3 trillion cubic feet) of natural gas is released into the atmosphere each year through natural gas flaring and venting (otherwise known as cold flaring).

What can the oil and gas industry do?

Progress has been made. As a result of the international agreement, the ozone hole in Antarctica is slowly recovering. Projections indicate the ozone layer will return to 1980 levels in 30-40 years.

Companies seeking to continue this positive trend in the ozone layer will have to keep monitoring the amount of gas they flare. Key to managing flaring is accurate reporting and tracking. Fluenta’s FGM 160 Flare Gas Meter provides ultrasonic technology for reliable flare gas measurement. Through measurement, companies can better understand their emissions targets and significantly reduce routine flaring.

For more on the International Day for the Preservation of the Ozone Layer, follow us on Twitter here.

← The heat is on: flaring in the chemicals industry Flaring: efficiency in action →