From gas flaring to revenue 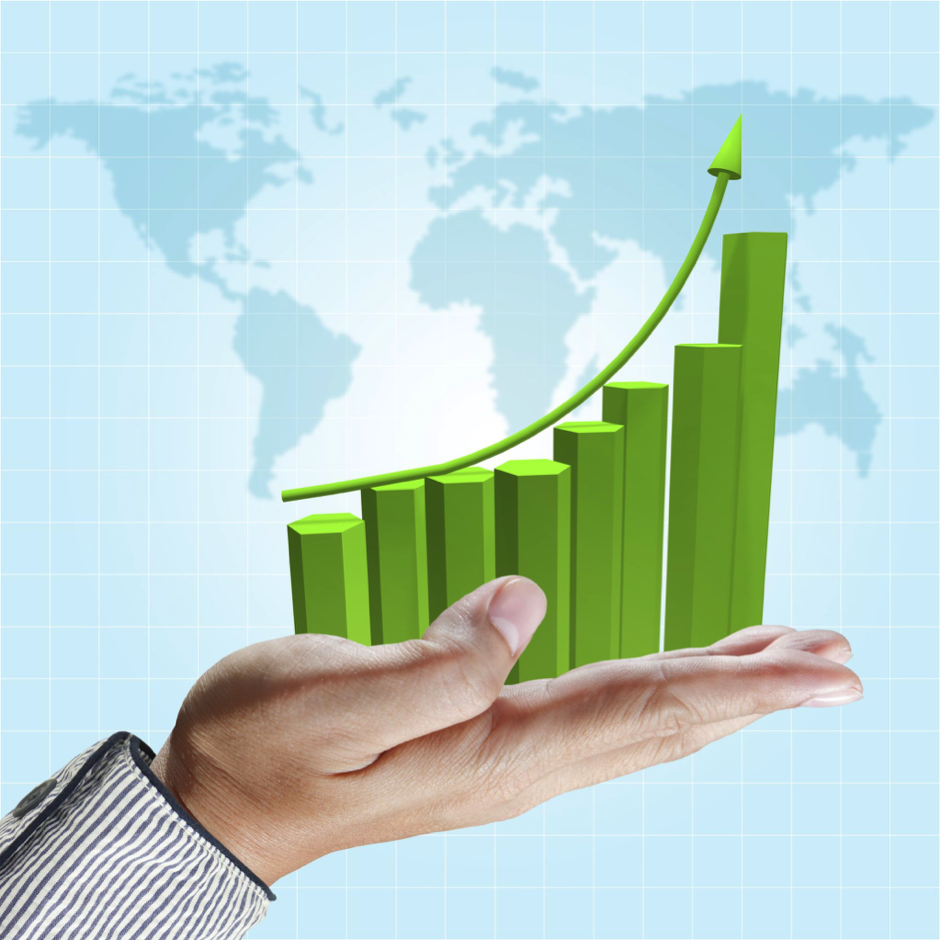 The last two years have been traumatic for the Oil & Gas Industry as prices plunged by more than 60%. In this new era of cheap oil, many producers are having to get creative in terms of revenue generation and management, which is seeing many try to monetise their gas flaring operations. With the changing global economy, new technology to capture and store flare gas promises a win for the environment and oil revenues.

2014 was the year global oil hit the skids. It began riding high with prices exceeding $100, then a combination of factors combined to throw a spanner in the works. First, economic recovery stalled, and disappointing growth meant lower than expected demand. Secondly, the rise of US Shale sparked a glut of supply.

In such situations the Organisation of the Petroleum Exporting Countries (OPEC), led by Saudi Arabia, has traditionally scaled back its operations in order to support a higher oil price. The trouble is that on this occasion it did not. Instead OPEC kept pumping in the hope that competitors would be unable to survive in a low oil price market.

Predictably the oil price crashed, losing around half its value. A small recovery has sparked some hope among analysts as it pushed to more than $60 in 2015, but after the financial volatility in China over the summer, the price nose-dived once more. At its worst, Brent Crude sunk to $27.67 per barrel and although prices have recovered a little, they are still only a little higher than $30.

The question for oil producers is how to survive in such a slimmed down environment? The answer for many comes through the capture and sale of flare gas.

Gas flaring has long been a controversial issue for the industry.  Every year thousands of tons of methane is released during oil drilling operations.  This noxious gas is 30 times more potent as a greenhouse gas than carbon dioxide (CO2), so most is flared for safety reasons to convert it to CO2. However, a significant amount is flared because it is simply too expensive, or not economically profitable, to capture and use it.

All too often the reason lies in simple economics: installing the infrastructure to collect and store the gas would cost more than the sale price.

In North Dakota, the problem is particularly severe. Recent increases in production have outstripped drilling companies’ capacity to capture and deliver the gas. As a result, substantial amounts of gas which could have been sold never makes it to market.

From management to revenue

To address these issues, oil companies have set themselves a target of capturing 78% of their gas. This is an ambitious goal, but as production continues to climb it begins to look increasingly unrealistic.

However thanks to the introduction of new technologies which capture gas in a more economic manner, this may be beginning to change. For example, gas solutions provider GTUIT has delivered mobile gas capture units to sites across North Dakota. Conventional systems would require the installation of a pipeline – a costly and time consuming business – but these use units are about the size of a trailer.

The technology can be transformative. Suddenly capturing flare gas is becoming more economical and producers can increase their revenue and maximise their profitability. At the same time, they can greatly reduce their impact on the environment, making it a win/win proposition for everyone.