Gas capture technology could be key to flaring reduction 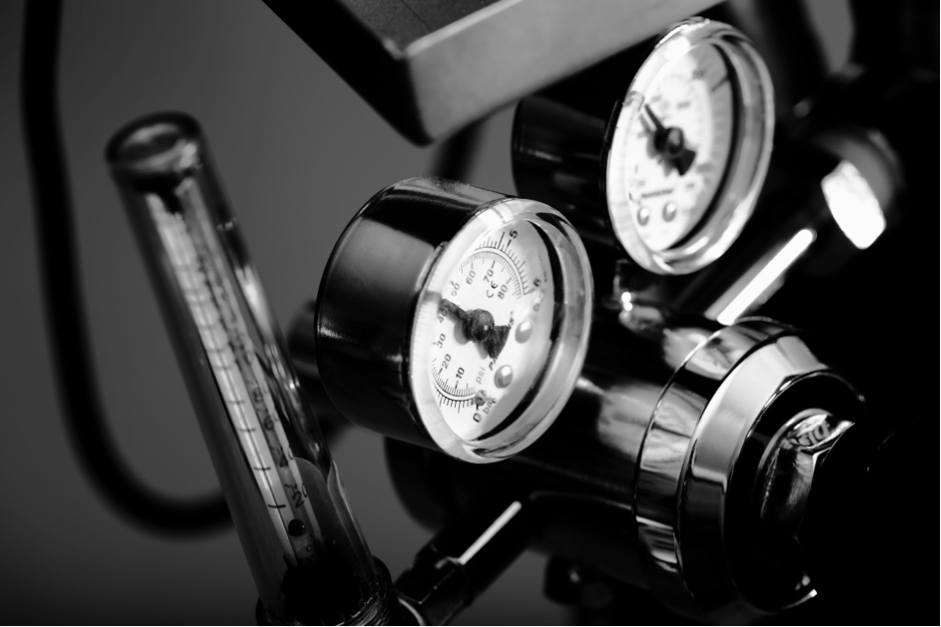 The environmental impact of natural gas flaring continues to be a problem in many Oil & Gas producing countries, particularly in regions that lack the technological infrastructure to safely and efficiently capture, transport and utilise the gas released during oil extraction. New developments in technology, however, may be turning this situation on its head.

Why is gas capture difficult?

Burning excess gas by flare is a critical part of safe extraction. Gas is released by pressure relief valves during unplanned over-pressuring of plant equipment, which often takes place during start-ups and shutdowns when the volume of gas being extracted can be uncertain – the alternative would be a significant build-up of pressure and the risk of explosion.

The real issue is that gas is not always flared for safety reasons, and the root of the issue is often economic. In areas that flare the most gas, the sale value of gas simply would not offset the investment cost of implementing systems that could gather the gas and bring it to market. The solution to the overall problem therefore, lies in the development and adoption of efficient and, crucially, cost-effective gas capture technologies.

One example of gas gathering innovation that has hit the news recently comes courtesy of GTUIT, a gas solutions provider part-owned by Caterpillar Oil and Gas. While long-term gas capture technology generally includes the installation of permanent gas pipelines, GTUIT’s solution takes the form of mobile gas capture and natural gas extraction units, about the size of a semi-trailer, which can be deployed quickly and easily even in remote locations. In partnership with the Hess Corporation, GTUIT recently installed 15 such units at oil well sites in North Dakota, one of the highest gas flaring regions in the world that falls under ‘economic’ reasoning.

Is the technology effective?

The mobile gas capture units are gathering around 35,000 gallons of Natural Gas Liquids each day, and the positive impact on the environment has already been significant. By capturing the gas rather than flaring, the 15 mobile units have prevented the release into the atmosphere of around 55,900 tons of carbon dioxide and 17,100 tons of volatile organic compounds.

The North Dakota project has drawn considerable industry interest and serves as a prime example of what can be achieved with the appropriate application of technology. It has also netted the contributing companies a prestigious excellence award from the World Bank Global Gas Flaring Reduction Partnership.

Similar mobile gas separation and conditioning applications have been developed by other companies – such as Pioneer Energy’s Mobile Alkane Gas Separator (MAGS) system. It should also be noted that solutions such as those presented by GTUIT and Pioneer Energy have the potential to not only benefit the environment and provide an additional revenue stream from the sale of captured gas, but they can also contribute to on-site energy efficiencies. The mobile units allow gas captured to be conditioned and used directly to power engines and generators on-site, in many cases delivering direct savings in comparison to existing diesel or dual-fuel systems.

The effect of measurement technology

Regardless of its motivation for flaring, for safety, financial, environmental and regulatory reasons, when excess gas is being flared it is crucial the extracting company knows exactly how much gas it is releasing. The unpredictability of gas extraction means that flare measurement needs to be able to manage wide fluctuations in the velocity of gas flow as well and different atmospheric conditions and changing composition of the gas.

The accuracy of current ultrasonic measurement technology (3000 turndown ratio) means that companies can accurately report flaring, and this is highlighting the need for more effective capture technology as companies realise they are missing out on a valuable revenue stream. If new technology makes gas capturing a realistic and cost-effective prospect, many of the world’s biggest flaring regions may move into the gas marketplace.