An expert has revealed Nigeria’s flaring problem is impacting the country’s ability to produce fertiliser, while Total has been awarded a key Ivory Coast LNG project that will see Ivory Coast become the first regional LNG importer in West Africa.  Meanwhile in the UK, Energy and Climate Change Secretary Amber Rudd has announced that natural gas will play a central role in the UK Government’s new energy policy.  In the US, President Obama has implemented a new rule to limit gas flaring on federal lands that will come into force just days before he leaves office.

A fertiliser specialist at the African Fertiliser and Agribusiness Partnership (AFAP) has announced that Nigeria is losing more than 30 million tonnes of urea every year to excessive gas flaring.  Paul Makepeace said that urea is a critical component of fertiliser and that 98 per cent of the world’s fertiliser contains urea from natural gas.

Makepeace made his announcement at the Nigeria Fertiliser Roadmap Stakeholders Consultation meeting in Nigeria’s capital, Abuja.  The meeting was themed ‘Fertiliser Value chain: impediment to growth’, and Makepeace discussed the potential for flared gas to be captured and made available to manufacturers and exporters.

The Ivory Coast LNG Consortium, led by Total, has been awarded the rights to build and operate a liquefied natural gas (LNG) terminal in Ivory Coast.  The operation will have the capacity to produce 3 million tons of LNG every year, which Total will supply to its global portfolio.  The project is expected to become operational in 2018.

Total will construct floating storage and re-gasification unit (FSRU) in Abidjan, as well as a pipeline to connect the unit to local power plants and other regional markets.  When complete, Ivory Coast will become the first regional LNG importer in West Africa.

On 18th November, then UK Energy and Climate Change Secretary Amber Rudd delivered a speech to the Institution of Civil Engineers in London, explaining that power generation from natural gas will play a central role in the government’s new energy policy.

In her speech, Rudd set out her vision of an energy system that will put consumer security first.  Rudd discussed the creation of an independent Oil and Gas Authority, and explained the environmental consideration behind choosing gas as a central part of the new energy plan.

Natural gas produces half the carbon emissions of coal when used for power generation.  Rudd explained: “One of the greatest and most cost-effective contributions we can make to emission reductions in electricity is by replacing coal fired power stations with gas.”

US President Barack Obama has implemented a new rule to reduce gas flaring on federal lands just two months before the end of his time in office.  As part of a strategy to address climate change, the government has estimated 40 per cent of gas flared or vented on public lands could be captured and sold.

The new rule modernises 30-year-old drilling regulations and will come into force in January 2017.  President-elect Donald Trump will be taking over from President Obama with a new Republican administration shortly after the rule comes into force, and while a repeal would take months to complete, Trump has stated an intention to increase drilling on federal lands. 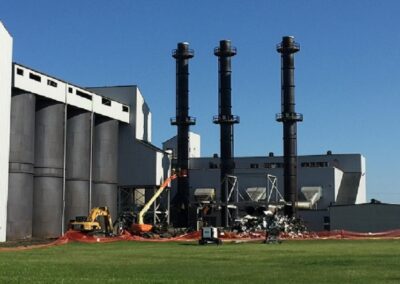 Global demand for natural gas is forecast to increase by an average 1.6% each year in the next five years....

The largest oil and gas producer in Africa, Nigeria loses approximately $10 billion of revenue a year through gas flaring,... 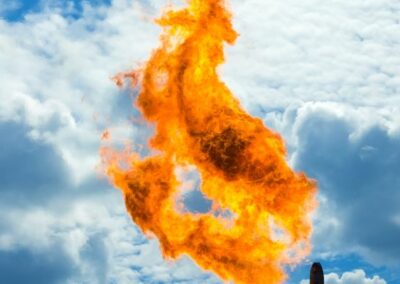 Gas flaring: is there another way?

The extraction of highly flammable liquids and gases from the earth is a precise and potentially dangerous operation. Unplanned over-pressuring... 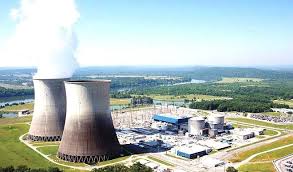 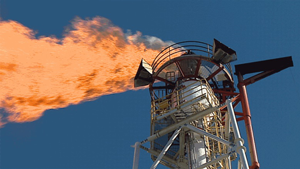 Historically oil and gas operators have been slow to realise the benefits of technology. Following reports that BP has invested... 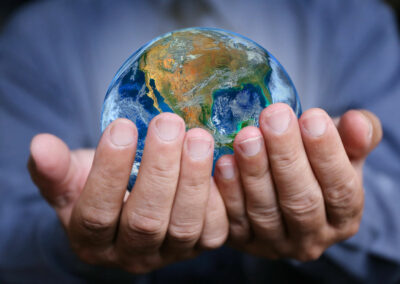 Celebrated every June 5, World Environment Day is a holiday that aims to reconnect people with nature, while educating them about environmental issues... 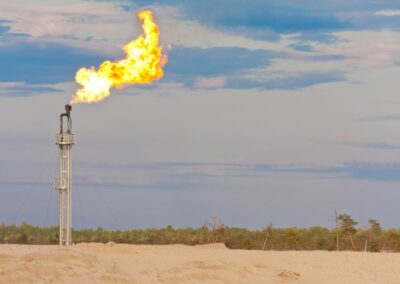 Good news or bad? The extent of gas flaring in Nigeria

The Nigerian Department of Petroleum Resources (DPR) has quantified the loss that the country has made to gas flaring as... 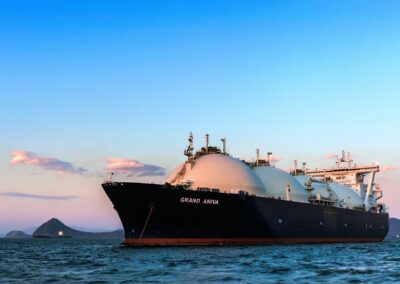 Gas flaring in the News

Two days before publishing its 2016 full-year results, oil and gas giant Shell is making moves to greatly reduce its...

Global oil production continues to grow, and with it associated gas flaring volumes.  New data released by the World Bank’s... 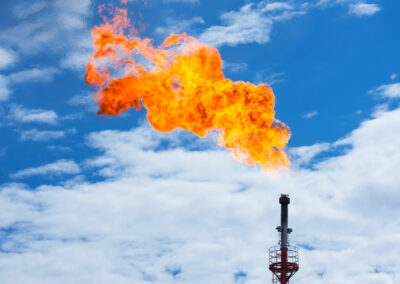 Oil and gas prices continue to fluctuate and the United States proposes new rules to reduce gas flaring.  The Environmental...

Gas flaring in the news – September

The Canadian Government has announced conditional approval of a 600-mile LNG pipeline as part of a $36 billion liquefied natural...

Gas flaring in the news – August

Gas flaring in the news: July

This month the Chemicals Industry recognised the need for modernisation of current legislation.  President Obama signed a measure into...