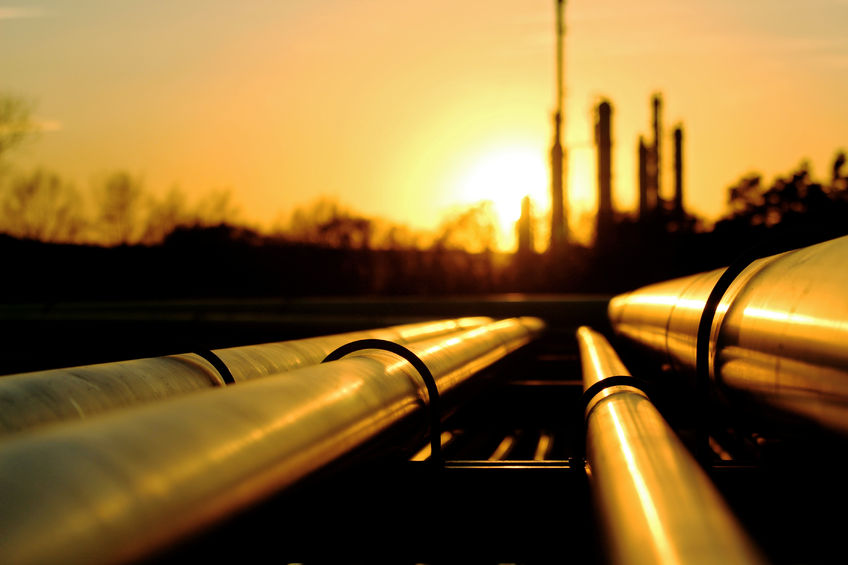 Until this year India had seen a 32 per cent decline in domestic gas production since 2011, matched by an increased reliance on Liquefied Natural Gas (LNG) imports. Demand for natural gas remained steady – and even grew – during this period, but the country could not meet its energy needs. India’s sharp drop in domestic gas production meant many gas-based power generation plants were abandoned and India started to favour oil production instead.

In 2017 India joined the Paris Climate Treaty – an agreement between the major countries of the world to mitigate climate change. For many, controlling climate change meant switching energy production to natural gas as the least polluting of the three fossil fuels. Natural gas emits 50 to 60 percent less Carbon Dioxide (CO2) than a typical coal plant.

With India’s shift to oil production, it was faced with a challenge to meet the treaty’s objectives. Natural gas’ share of the country’s energy mix was just six per cent – 17 per cent less than the global average.

India’s petroleum minister promised a commitment to carbon emission reduction. Growth in domestic gas production was driven by new discoveries of natural gas sources and production at new gas fields. In a short space of time, India was able to significantly rebuild its natural gas reserves.

Today, natural gas is a key input for generating power and manufacturing products in India’s fertiliser and steel industries. The increase in production has proved a relief for the domestic economy which had previously relied on expensive regasified LNG.

Despite its positives, there are consequences of increased natural gas production – namely the release of CO2 emissions through flaring. Flares are used to burn excess natural gas reserves, to avoid significant build-ups of pressure and reduce the risk of explosion.

To meet emissions targets set by the Paris Climate Treaty, Indian oil and gas companies need to constantly monitor and measure their natural gas output, at the same time ensuring flaring is not carried out routinely – only when necessary. This is the only way to minimise the release of CO2.