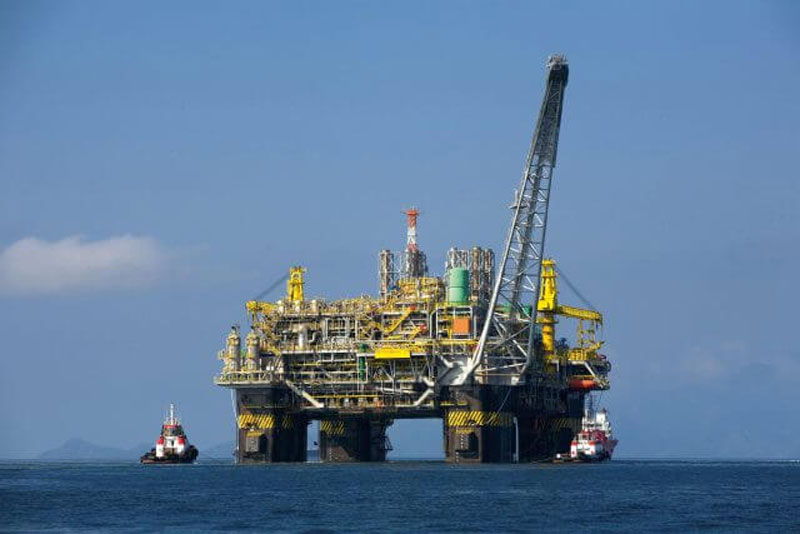 This article first appeared in Internet of Business on April 13, 2017

In August 2015, an explosion at a gas treatment plant on the west coast of Venezuela demonstrated the need for the highest levels of safety in oil & gas operations.

The explosion took place at a processing plant in the Cardon IV Block of the Perla gas field, around 50km offshore of the North West of the Gulf of Venezuela, at one of the biggest offshore gas fields in Latin America. Fortunately, the explosion did not cause any fatalities, yet these kinds of incidents often do lead to the loss of life.

There are many potential causes of on-site explosions: the sudden release of gas under pressure or the introduction of an ignition source into an explosive or flammable environment. The Hydrocarbon Releases (HCRs) that cause explosions like these are, in simple terms, leaks.

It is inevitable that leaks will happen during operations, and while significant efforts have been made to reduce these, innovations in remote monitoring technology can be exploited to reduce the associated risk further.

A recent campaign called Step Change in Safety,supported by all of the stakeholders in the UK offshore industry, neatly demonstrates what can be achieved. In 2010, the total number of HCRs was 187. The Step Change in Safety campaign aimed to reduce this by 50 percent over a three-year period and while it  came up fractionally short – only reducing the number by 49 percent – the approach demonstrates what is possible when more focus and attention is paid to safety issues.

Monitoring potentially explosive environments for the presence of flammable vapours is an important health and safety practice and should be supported using accurate measuring equipment. By combining IoT advances in remote connectivity and innovations in monitoring technology, the success that has already been achieved in this area can be increased significantly.

When applied effectively, remote asset management through connected infrastructure will revolutionize oil and gas operations. While the ability to operate oil rigs without any personnel on-board is still some way off, any reduction in the number of personnel needed is likely to quickly add up to a considerable cost saving and inherently reduces the risk of casualties during emergency incidents.

The capability to access diagnostic information remotely is already widely used in the utilities sector where, for example, remote assets have been controlled by telemetry for many years to manage several tasks. Typical examples are regular reporting of asset well-being and diagnostics when an asset may be malfunctioning.

Historically, it has been necessary for personnel to check whether assets were working or not. That costs time and money, and at its core, places a human life in a potentially dangerous environment. Not only does remote measurement and polling of these assets significantly reduce cost, but inherent risk.

It is cloud technology and the ubiquity of internet connectivity that fundamentally brings significant change to remote asset management. Cloud is the infrastructure or network over which an application or programme can run on many different computers simultaneously, and with remote asset monitoring relates specifically to the internet.

Monitoring equipment installed on local assets transmits information in real time to software that is stored on central servers, rather than physically on-site. When real-time data is fed into software such as continuous emission monitoring system (CEMS), organisations can continuously collect, record and report data remotely.

← Reducing flaring in Nigeria: Presidential approval Going big: flaring during the rebirth of oil and gas →