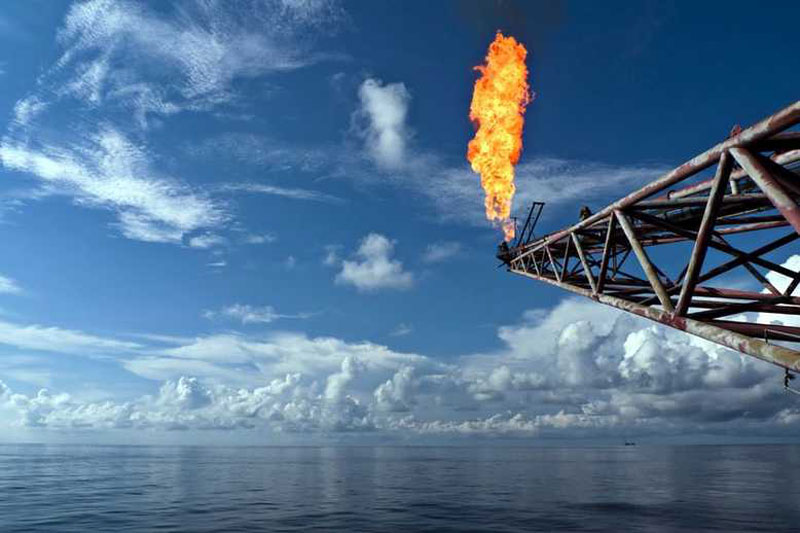 This article first appeared in Energy Digital on May 5, 2017

An International Energy Agency (IEA) report, “CO2 Emissions from Fuel Combustion Highlights,” estimated the energy sector is responsible for more than 40 percent of global carbon dioxide (CO2) emissions. Gas flaring is one of the primary contributors to industrial emissions from the sector, and while gas is often flared for safety reasons, a large proportion is still flared as the main method of disposal for facilities that do not have the infrastructure to capture, transport and monetise it. In the last five years the industry has made significant moves to reduce emissions, implementing IoT and cloud technologies to accurately collect emissions information and provide insight that will streamline emissions heavy processes.

Based on satellite data, it is estimated more than 150 billion cubic metres (or 5.3 trillion cubic feet) of natural gas is released into the atmosphere each year through natural gas flaring and cold flaring (venting) operations.

In September 2016, Hawaii’s Mauna Loa Observatory — the primary global site for atmospheric CO2 monitoring — recorded an atmospheric CO2 concentration of 400 parts per million (ppm). In winter, atmospheric concentrations are usually higher than in the summer months when plants absorb CO2 during photosynthesis.

A reading of 400 ppm in September 2016 — the month CO2 levels have historically been at their lowest — suggests the global atmospheric concentration of CO2 may not fall below 400 ppm again. Scientists estimate that 40 percent or more of the black carbon (soot) that is deposited on the Arctic snow and ice cap comes from flaring inside or near the Arctic Circle. This accelerates the melting of snow and ice near the North Pole.

To reduce the effect of routine gas flaring on the environment, emissions regulation has intensified around in the world – but varies considerably between countries.

In 2016 Norway announced it was aiming to adopt a carbon neutral target for 2030. As an early adopter of emissions regulation, emissions to air from the Norwegian oil and gas sector are regulated through several acts including: the Pollution Control Act and The Greenhouse Gas Emission Trading Act; the CO2 Tax Act (offshore) and the Petroleum Act. Combined with Norway’s bountiful hydropower resources – that mean the country’s electricity supply is already virtually fossil free – Norway’s regulation has significantly reduced emissions.

Despite being one of the most energy intensive countries in the world, Kazakhstan implemented emissions regulation far later than Norway. Responsible for emitting 290 metric tonnes of CO2 in 2009 – an amount equal to 6 percent of the EU’s total output – the country in Central Asia has recently adopted new regulation. In 2015 Kazakhstan committed to the ‘Kazakhstan Intended Nationally Determined Contribution (INDC)’ which contains an unconditional target to reduce greenhouse gas emissions by 15 percent below 1990 levels by 2030, including emissions from land use, land use change and forestry (LULUCF).

In the United States the focus on reducing emissions is unclear. Despite a long tradition of environmental legislation compared to other countries, the United States remains among the top flarers. Data released by the Global Gas Flaring Reduction Partnership (GGFR) in 2016 revealed an increase over the past five years in the amount of gas flared at oil production sites worldwide. The flaring increase was attributed to an overall growth in oil production, particularly in Iraq and the United States.

In addition to regulatory pressures, there are a number of external sources of pressure on oil and gas operators – such as environmental Non-Governmental Organisations and citizens’ rights groups.

← Myanmar: the journey to a booming Oil & Gas Industry Zero routine gas flaring - now is the time to act →