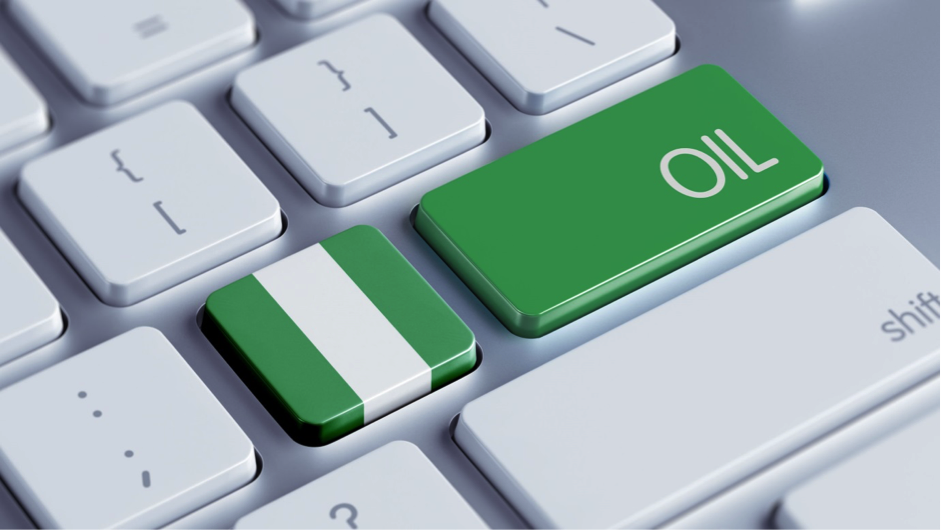 The flaring of “waste” natural gas has long been a contentious issue in the Oil & Gas industry, and at various times certain nations have been subject to greater scrutiny than others. At the close of 2011, figures from the World Bank – based on satellite observations – estimated Nigeria’s overall volume of flared gas that year to be 14.6 billion cubic metres. This output was second only to Russia, and equates to more than ten per cent of the estimated global total for 2011.

Flaring the natural gas which is released during oil production is understandably controversial, due to both the economic wastage and the direct contribution of flaring to global carbon dioxide levels. However, there can also be more localised environmental effects in areas where significant flaring takes place. These have been particularly problematic in Nigeria, where the issues associated with flaring have been a subject of concern to both the national government and the international community.

Longstanding legislation may have played some part in reducing levels of flaring in Nigeria, but there is still considerable debate over the scale of the reduction. Strictly speaking, since the Associated Gas Reinjection Act came into effect in 1984, it has been illegal for oil companies operating in Nigeria to flare gas without the consent of the Minister of Petroleum Resources. World Bank data from 2011 does indicate a reduction in Nigerian flaring of a little over ten per cent between 2007 and 2011 – however their report clearly outlines the uncertainties involved in estimating flared volumes on the basis of satellite observation alone.

More recent commentary reveals ongoing dispute over Nigeria’s performance in this area. In September 2015, Kudo Eresia-Eke, a general manager with Nigeria LNG Ltd, suggested that gas wastage through flaring had been cut down and was now at its barest minimum in Nigeria. On the face of it, this is at odds with official figures from the Nigerian National Petroleum Corporation (NNPC) which show that in December 2014 alone, Oil & Gas companies in Nigeria flared over 20 per cent of their overall gas production. The estimated cost of this wastage, taking average domestic gas prices into account, amounts to just under $134 million in a single month.

There are various obstacles to be overcome before the issue of flaring in Nigeria can begin to be resolved, not least the implementation of infrastructure investment that will make it more profitable for companies to capture, transport and sell natural gas than to flare it. More accurate measurement of flare volumes will also allow both companies and government to make fully informed decisions. Fluenta has its role to play in both the immediate and long-term future of Nigeria’s oil and gas industries, by producing highly effective flow measurement technology that can ensure that reporting and planning are based on the most accurate information available rather than potentially flawed estimates.