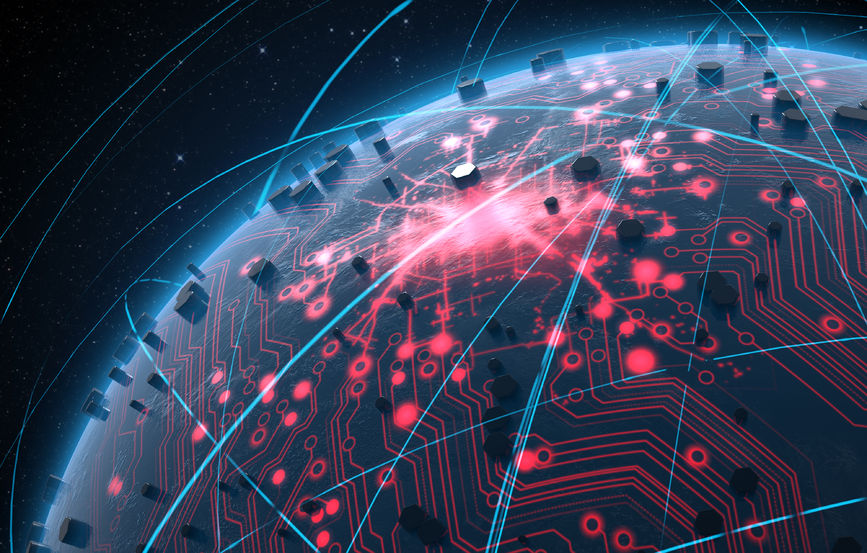 2016 began with the lowest oil prices in twelve years. Companies were forced to reduce labour costs, cutting 120,000 jobs and eliminating spending by 30%. To seek new revenue streams, the Oil & Gas Industry has needed to innovate and adopt new strategies.

According to the World Economic Forum, a digital transformation could unlock $1.6 trillion of value for the oil and gas industry, its customers and wider society.

As in other large, well-established industries such as healthcare and banking, the shift to digital in the oil and gas industry has been slow but steady. Digitisation now reduces costs in general operations including HR management and accounting as well as industry-specific tasks such as recording drilling measurements and maintaining safety records.

The move towards increased digitisation has also improved production efficiency and safety. Sensors that track the condition of equipment provide predictive maintenance such as automated shutdowns in case of an emergency. These applications minimise risk in the Oil & Gas Industry while reducing human risk.

With a smaller workforce, oil and gas companies are replacing intensive tasks with efficient and tireless labour. Robots are being used to minimise the dangers of working in hostile areas. Recently, a £36 million project was announced that would develop inspection, repair and maintenance machinery for the North Sea. These will be able to make autonomous decisions, limiting the need for human activity in hostile environments.

Industry experts are also advising new methods for conducting exploratory projects. Indonesia recently fell behind its exploration targets, citing a lack of data. To reduce the time, cost and risk associated with exploration, Indonesia is looking to ramp up satellite-derived data, which is easier to obtain and does not need companies to acquire exploration permits.

The digital revolution has opened new avenues for oil and gas companies to save costs – from going paperless to automating processes. Increased use of a robotic workforce will also improve working conditions for employees while reducing the time needed to explore new oil and gas sources.

For a closer look at how technology will revolutionise oil and gas exploration and management, click here.

← Gas flaring: is there another way? Changing the game →