On the right track: routine flaring drops across the globe 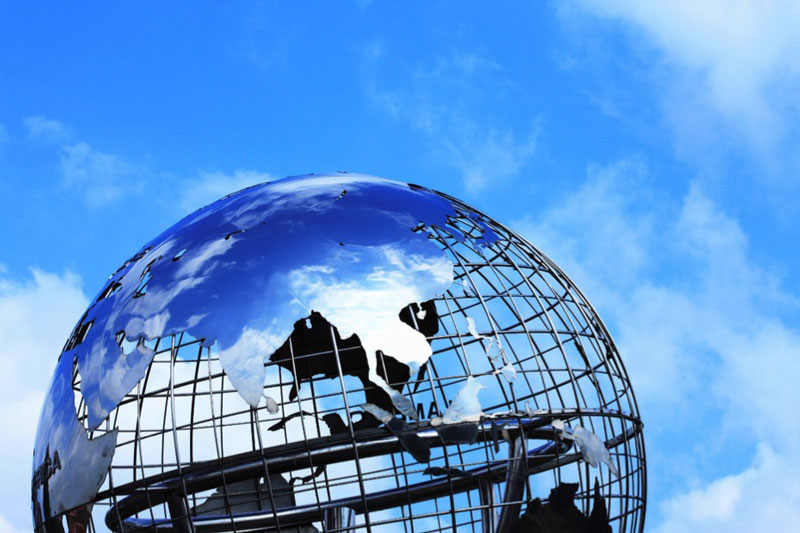 Oil production sites across the globe experienced a five per cent decline in gas flaring in 2017, according to new satellite data from The World Bank. The decrease occurred despite a continued uptick in global oil production.

Gas flaring occurs when natural gas is burned as waste during oil extraction. Largely taking place for safety reasons, gas flaring can also needlessly occur due to technical, regulatory and economic restraints – known as routine flaring. 350 million tonnes of Carbon Dioxide (CO2) are emitted every year from flaring. This represents a loss of energy resources and has potentially harmful effects on the environment.

Historically Russia has been the world’s largest gas flaring country. It leads the globe in petroleum reserves and exports of natural gas, has the largest coal reserves and is the world’s third biggest energy user. Flaring figures have been increasing in recent years, reaching 22.4 billion cubic metres (bcm) in 2016.

In 2017 Russia maintained its position as the biggest gas flaring country but displayed the most significant year on year decrease – down 2.5 bcm from 2016 to 2017. Venezuela and Mexico also significantly reduced the amount of gas being flared in their countries in 2017.

Not all countries were able to meet flaring reduction targets. Data showed Iran and Libya both had notable increases in gas flaring. Iran flared more than 4 bcm in 2017 compared to the previous year, while Libya experienced a 1.5 bcm increase.

According to The World Bank, this has been caused by a lack of technology and investment. Yet Iran is already working hard to address the issue. A new gas processing complex was inaugurated this year that will help the country stop flaring gas worth millions of dollars. The new complex will process 827 million cubic metres of natural gas per day that would otherwise have been routinely flared.

The World Bank’s global flaring reduction initiative – launched three years ago – has grown to include 77 organisations that collectively are responsible for 60 per cent of global gas flared. It is supplemented by the Zero Routine Flaring by 2030 initiative, which has seen 27 organisations commit to stopping routine flaring in new oil fields and finding new solutions for existing ones.

Riccardo Puliti, The World Bank’s Senior Director and Head of its Energy & Extractives Global Practice said: “The latest global gas flaring data is encouraging, but we will have to wait a few more years to know whether it represents a much-needed turning point.”

← Cyber security: the changing threat landscape in oil and gas We’re living in a material world →