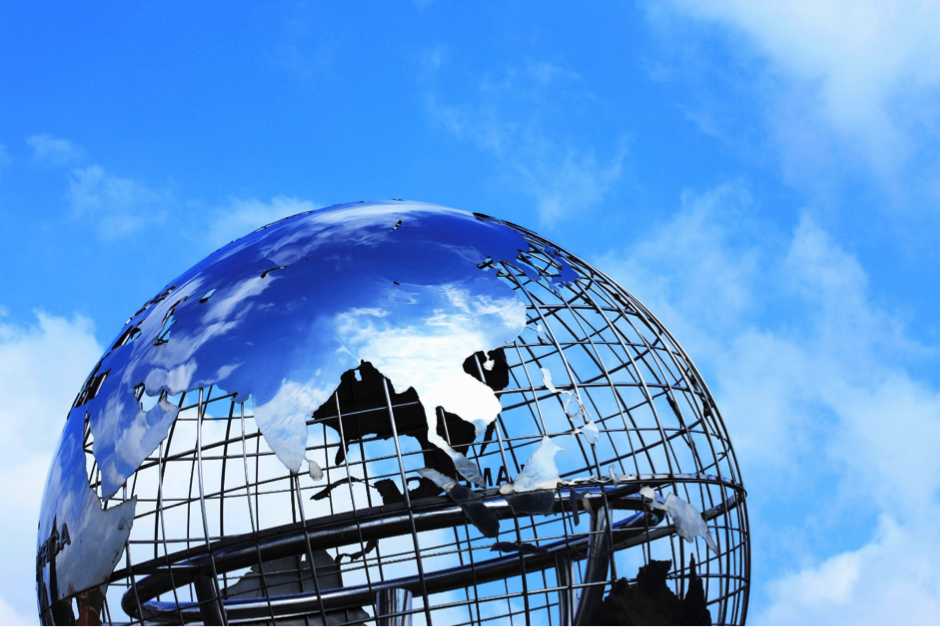 Venezuela’s Punta de Mata flare site highlights the world’s continuing problem with gas flaring. While new technology can help, a global and industry-wide commitment to the reduction of flaring is critical if real progress is to be made.

The Venezuelan city of Punta De Mata gained an unenviable reputation at the start of the year – home to the world’s largest and most toxic gas flare. The sheer quantity of CO2 being released into the atmosphere was enough to send shockwaves through the press and highlighted the need for the energy industry to do more to combat emissions.

A recent study, which is the first one to quantify and illustrate the emissions from gas flare sites around the world, found that in 2012 the Punta de Mata site incinerated 768,000 metrics tons of natural gas. To put that in perspective, that is ten times the amount of natural gas released from a ruptured storage tank in the Aliso Mayo facility in California. While that is being treated as a major natural disaster the truth is that it pales into insignificance compared with the amount of gas being released in Punta de Mata site and elsewhere.

Oil and gas has been a major feature of Punta de Mata ever since the 1940s and it plays a significant role in Venezuela’s critical oil and gas industry. However, with global prices for both oil and gas stalling over the past two years, this and other facilities face a constant struggle to remain financially viable. In such an uncertain climate, environmental concerns risk being put on the back burner, even so, as this study highlights, gas flaring is an urgent issue.

Gas flares burn methane and emit CO2. Methane is much more potent as a greenhouse gas than carbon dioxide, and although much of the gas flared is for safety reasons, a huge proportion is simply because it is uneconomic to capture and sell. Reducing this figure makes sense from an environmental perspective, but also economically.

Launching a programme last year to eliminate gas flaring by 2030 the World Bank pointed out that all the needlessly flared gas could potentially provide around 750 billion kWh of electricity. That would be enough to satisfy the annual electricity demands of the entire African continent. Until now, apparatus for collecting and storing flare gas has been too expensive to make it an economic proposition, but this situation is changing as new technologies come to market. These collect and store gas with minimal infrastructure requirements, allowing companies to sell excess gas rather than releasing it into the air.

The beginning of the solution, though, lies in understanding the scale of the problem. Until now many operations have not even known how much gas they are releasing because they do not take steps to accurately measure their own emissions. The process is full of challenges, including variations in flow rate, gas composition and mixture, but accurate and cost-effective ultrasonic flow measuring meters are available to address the issue.

With increasing global regulation around the emission of flare gas, accurate measurement will become more important to the industry, but adoption is far from uniform.   Technology is evolving to meet these demands with new devices that offer significantly increased accuracy, but a global and industry-wide commitment to the reduction of flaring is critical to ensuring that limited natural resources are used optimally and that profits are maximised.