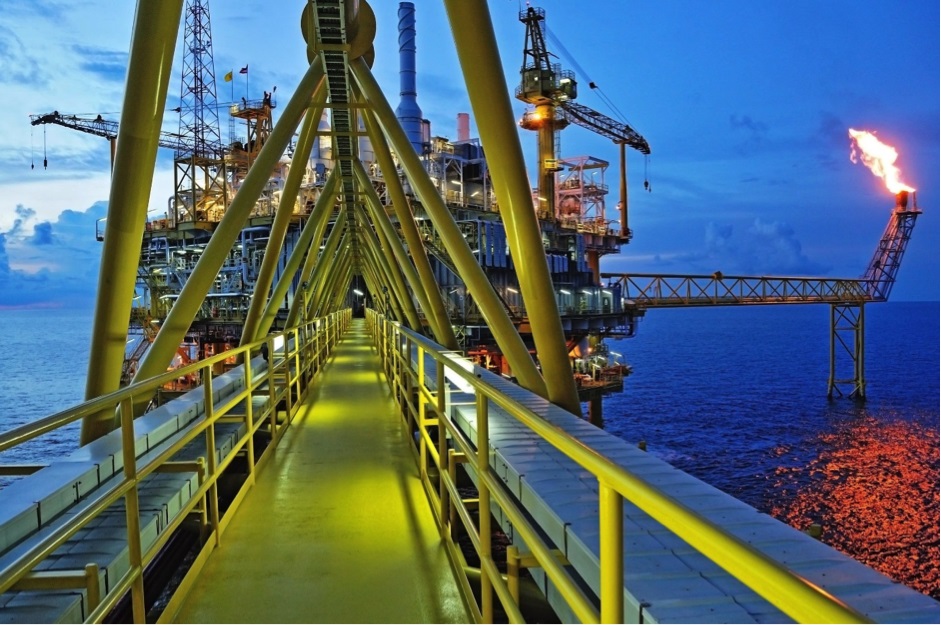 Energy companies are intentionally releasing vast quantities of methane into the air, according to a new study by researchers at the National Oceanic and Atmospheric Administration (NOAA), which was co-funded by the World Bank.

Recently a ruptured storage tank at the Aliso Canyon gas facility in California began spewing natural gas into the atmosphere. In the weeks since it has released thousands of metric tons into the environment, but this pales into insignificance against the amount of gas humans are intentionally releasing into the environment around the world.

A few thousand miles away in Venezuela, lies the world’s largest gas flare, Punta de Mata. According to the new study this incinerated 768,000 metric tons of natural gas, more than ten times the amount released in California. The research used high tech cameras and satellites to draw up the most vivid picture yet of global gas flaring.

Companies flare gas for two reasons – for safety, such as avoiding an explosive build-up of methane during maintenance or an emergency, or because they do not have the market to sell all the gas they are extracting.

According to the new study, energy companies around the world flared 143 billion cubic metres of gas in 2012, equating to approximately 3.5% of all produced gas. Russia was the biggest culprit flaring around 25 billion cubic metres, about half of the total produce of Colorado. The US had the highest number of individual flares. Iraq and Iran flared the second and third most gas, closely followed by Nigeria.

Until now, unless the company carrying out the flaring is using measurement equipment, obtaining an accurate view of the volume of gas flared and the location of flares had been difficult. Because flaring is a waste product, companies are not required by law to identify locations.

This study has managed to not only quantify the problem, but pin point the exact locations and identify the worst offenders.

Using state of the art cameras, the researchers identified thousands of flaring sites around the world, however, they have also managed to demonstrate that the bulk of emissions come from a few mega sites such as the Punta de Mata site in Venezuela. The research notes that 90% of emissions came from just 30 individual sites.

The study comes at a time when the international community is taking steps reduce global emissions. Last year the World Bank launched an initiative aimed at eliminating gas flaring by 2030 and legislators around the world are proposing new laws aimed at reducing gas leaks and emissions.

This report represents a new weapon for legislators looking to control emissions from the oil and gas industry. It shines a light on what had until now been a hidden issue and puts pressure on the worst offenders to up their game.