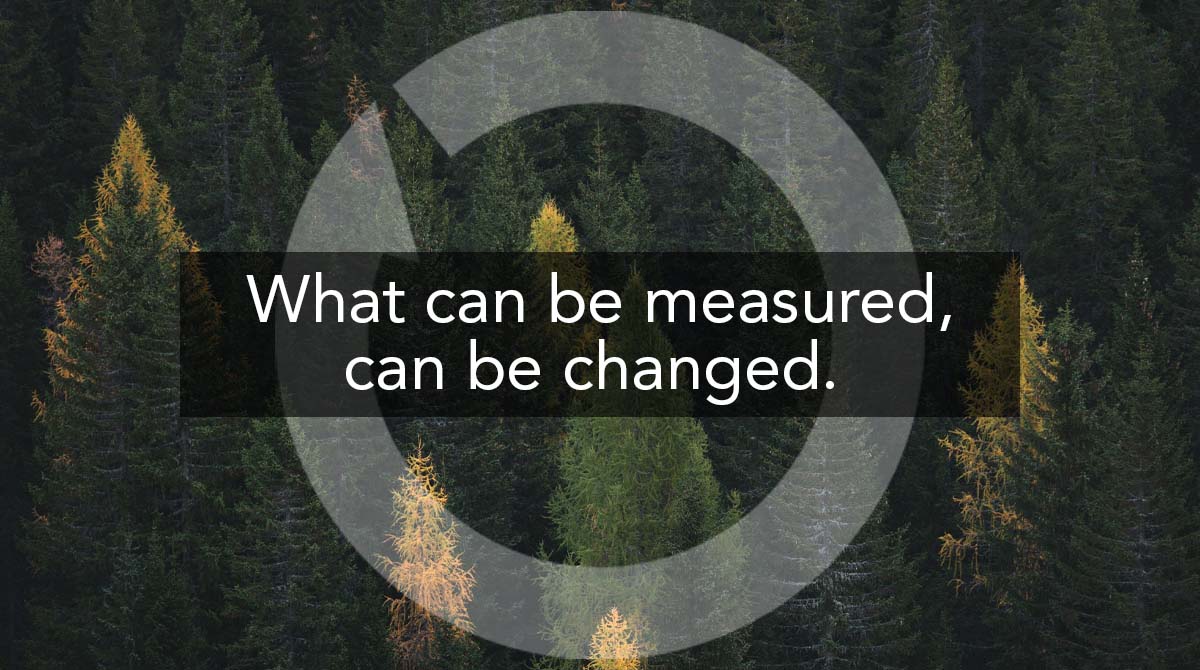 Accurate and effective flare measurement is an essential part of decarbonisation efforts to achieve net-zero emission. It also offers additional benefits to operators in the form of legal compliance and positive positioning in an increasingly scrutinised market.

Gas flaring is the process of burning off associated natural gas at oil extraction wells, refineries, chemical plants, coal mines and landfills, either as a means of disposal or as a safety measure to relieve pressure.

The practice has persisted since the beginning of oil production over 160 years ago and takes place due to a range of issues – from economic constraints to a lack of infrastructure or appropriate regulation and political will.

Collectively, around 142 billion cubic meters of natural gas are flared each year, which is a colossal waste of a natural resource that could otherwise be conserved or used to generate power. For an idea of the scale of this waste, the volume of gas flared each year could power the whole of sub-Saharan Africa.

Aside from the energy waste, the incineration of the associated gas is a major environmental problem that’s contributing to increased levels of greenhouse gas emitted into our atmosphere.

According to the International Energy Agency (IEA), gas flaring pollutes the environment with about 400 million metric tonnes of CO2 per year, however, due to the mixture of gasses sent to flare, not all of it is burnt and converted to CO2. As well as carbon dioxide, a significant amount of methane (CH4) and black carbon (commonly known as soot) are also released into the atmosphere.

The Environmental Defence Fund (EDF) recently released a study from the Permian tight-oil basin noting 11% of flares were unlit or working sub-optimally resulting in more than 3.5 times more methane released than officially reported.

Methane often steals the show as the main culprit of global warming due to its potent ability to trap heat over time. But, black carbon, even though it remains in the atmosphere for no more than a few weeks, it also has a significant warming effect.

Despite rising awareness of the problem and several initiatives aiming to curb flaring, the world now flares as much as it did 10 years ago, according to an IEA analysis.

How can we reduce the amount of gas being flared?

In our view, governments and regulatory bodies play a critical role in reducing flaring. They are uniquely positioned to introduce environmentally aware policies and financial incentives that encourage gas flaring reduction.

While several countries already have regulations addressing flaring, not all policy approaches have proved effective at reducing the unconscionable and polluting practice, as reported by the World Bank and the Global Gas Flaring Reduction Partnership (GGFR).

In 2015, only 11 countries disclosed their associated gas exhaustion as part of the Paris Agreement, and there are many more regions and territories where gas flaring reductions could play a significant role in achieving overall emission targets.

Thankfully, governments aren’t left to work in isolation. Several initiatives provide governments with support and frameworks to issue the right policies to end routine flaring and promote the conservation or productive use of the associated gas.

The commitment of governments and energy companies to manage the associated gas that comes with oil production is more important than ever before.

The case for measurement

As demonstrated by COP26, putting a limit on flaring requires a significant behavioural change induced either through penalising legislation that taxes the volumes of gas flared and/or the introduction of incentives, including subsidies and funding, to accelerate change.

And the only way to assess the behavioural change and the efficacy of regulations and financial incentives is through accurate measurement.

The principle “what can be measured can be changed” holds true for flaring. Effective and accurate measurement is the first step in understanding where we are now and where we want to be.

The protection of the environment is our moral responsibility, and, in our view, energy companies shouldn’t wait for lawmakers to force them into action, even in countries with absent or limited regulation.

Additionally, energy companies have a duty to their stakeholders and customers who are increasingly aware of the impact of gas flaring on the climate and demand change.

It’s no longer possible to delay action. The evidence against flaring is poignant thanks to the readily available satellite data, reports, and pledges. Oil and gas companies are encouraged to self-regulate and set operational standards to measure and limit their flaring activities – if not for the planet, then at least for their social licence to operate.

Taking action to limit flaring starts with measurement. Currently, many regulatory regimes including the US, Canada, the EU, the UK, and more require operators to report on their flare emissions to a degree of ± 3-5% measurement accuracy. These stipulated accuracies are expected to get tighter as the industry changes.

Both legislators and energy companies’ decarbonisation efforts require an understanding of the volumes of associated gas routinely flared. Thankfully, there are several solutions available, the most effective and accurate of which is ultrasonic gas measurement technology.