The final decision on oil and gas projects 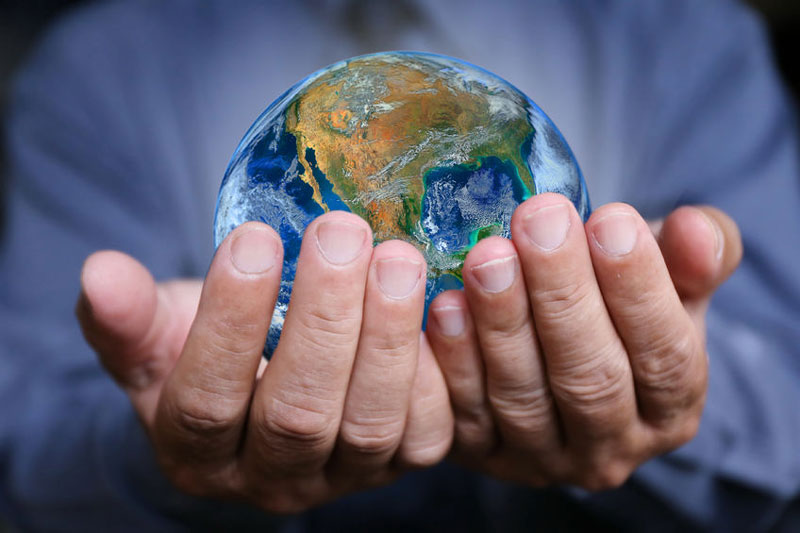 This year, global volumes of sanctioned oil and gas are set to triple compared to 2018 – driven by a massive increase in Final Investment Decisions (FIDs) on new petroleum projects. Sanctioned oil and gas volumes could reach up to 46 million barrels of oil equivalent (boe).

In the energy industry, an FID marks the point at which a project’s resources are in place to move ahead. It can only be made after permits are acquired, financial arrangements have been made and contracts have been signed for construction work. Without it, procurement, construction and engineering cannot begin.

During the 2014 oil price crash, operators had to re-think how FIDs were made. Projects needed to be delivered at lower prices and operators turned to technology to reduce revenue spend. As a result, operators have been rapidly trying to recover to pre-2014 levels. In 2018, FIDs were already on track to outpace the tally for the previous year. However, project deferrals during the fourth quarter and a drop in oil prices meant many were delayed to 2019 – making up almost a quarter of this year’s FID increase.

In addition to an influx of new projects, FIDs are also driven by a global uptick in natural gas demand from countries such as China and the US. However, as demand increases there is a threat of undersupply. As a result, FIDs for natural gas projects in Africa, Australia, the Middle East and Russia have been made to ensure natural gas production matches demand.

A significant boost to FIDs is coming from Saudi Arabia. The country is planning to give the green light to three large offshore shelf expansion projects, collectively accounting for nearly a fifth of global FID volumes this year. Saudi Arabia is currently producing 620,000 barrels of oil a day – an increase in FIDs will allow the country to strengthen its position further as the world’s second largest oil producer.

Rising global FID volumes may result in increased flaring. As new oil and gas projects are approved, operators will begin work at new sites. During oil and natural gas production, excess gas that cannot be safely transported or stored is often flared. The process is also performed for safety reasons, helping to prevent the risk of explosion from pressure build-ups.

Accurately monitoring and measuring processes like flaring is essential for the smooth running of the oil and gas industry. One of the most accurate ways to measure flare gas is with ultrasonic technology. Fluenta’s FGM 160 Flare Gas Meter uses ultrasonic technology to effectively provide measurement data, allowing oil and gas companies to ensure flaring is measured and reported.