The Future of Hydrogen as a Green Energy Alternative - Fluenta

The Future of Hydrogen as a Green Energy Alternative 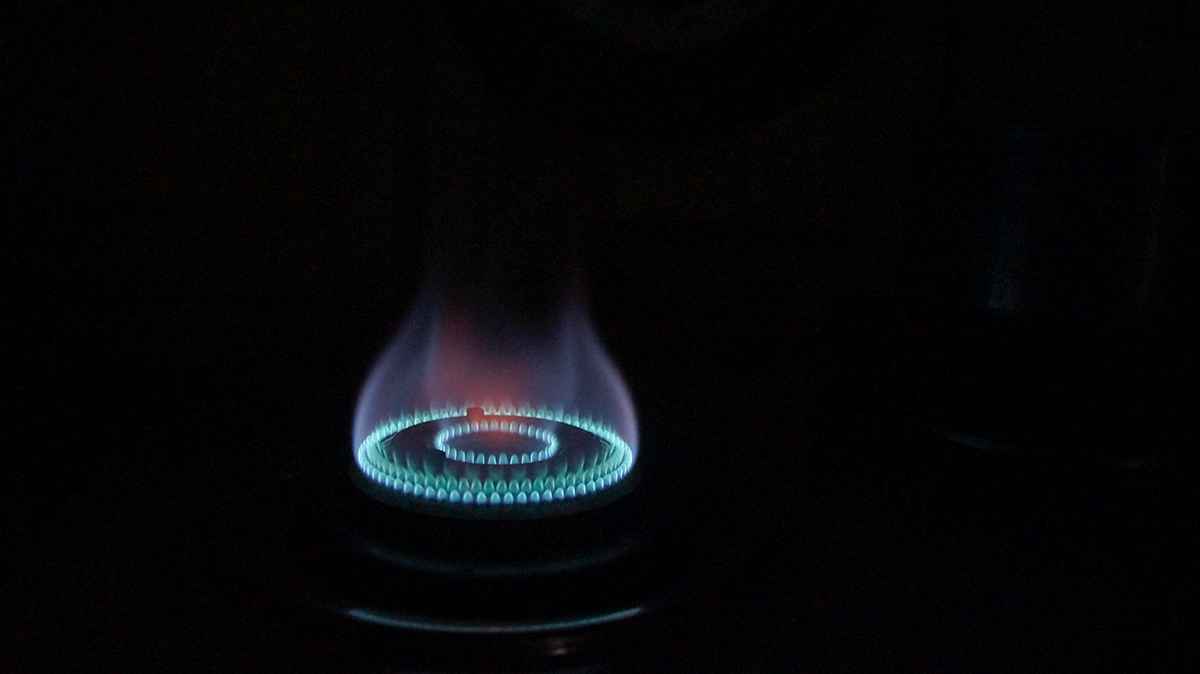 Hydrogen is being increasingly considered a clean energy alternatives and has recently been in the news as UK trials commence, integrating hydrogen into the domestic gas network. However, not all hydrogen is created equal. What are the steps needed to make this gas a feasible player in the ongoing energy transition?

How is hydrogen produced?

There are three common types of hydrogen; grey, blue and green. Hydrogen is an emission free fuel and when burned it only emits water, however its production can be carbon intensive. Grey, blue and green hydrogen are the same product; however their production differs in carbon intensity. This is what determines their type. In 2019, over 98% of the world’s hydrogen demand, around 77 million metric tons, was met by grey and blue hydrogen.

Grey hydrogen makes up most of the hydrogen currently produced around the world. It is created from fossil fuels and emits higher than 36.4 g CO2/MJ in production. Grey hydrogen creation is currently the most cost-effective method, producing a very pure product with a low price. However, it is the least environmentally friendly.

Grey hydrogen is created via steam methane reforming (SMR). As the name suggests, SMR uses a methane source, normally natural gas, to create hydrogen. This is done by using very high temperature steam (around 700°C – 1000°C) alongside 3-25 bar of pressure and a catalyst. As well as hydrogen, this process also creates carbon monoxide and carbon dioxide. As such, the process is energy intensive and results in the emission of greenhouse gases together with the desired hydrogen.

Grey hydrogen is currently the cheapest of the three options. In 2020, its price was estimated to be around $1/kg. The price is ultimately dependant on natural gas prices.

The production of blue hydrogen still results in the emission of carbon dioxide, however in this case 80-90% of the CO2 is captured and stored.

Blue hydrogen is often labelled as an intermediate fuel. Due to the carbon capture, utilization and storage (CCUS) of the associated CO2, it is deemed cleaner than grey hydrogen. Currently, it is also a more practical solution than green hydrogen.

In a 2020 article, SP Global states, “by 2028, blue hydrogen production should reach about 3.3 million metric tons per year, up from its current capacity 0.6 million mt/yr… Over the same period, green hydrogen is only expected to grow to about 0.6 million mt/yr globally, up from roughly 0.2 million mt/yr currently”.

For at least the near future, blue hydrogen will be the focus of developments, with cost being a crucial factor. Currently blue hydrogen costs more than grey, at around $1.40/kg. However with further investment into CCUS infrastructure, it is predicted that the cost will come down. This could be coupled with further innovation regarding CO2 usage, lowering prices even further to almost meet those of grey hydrogen.

Hydrogen can also be made by the electrolysis of water. When this process is powered by renewable energy, green hydrogen is created. This process emits zero carbon.

Green hydrogen is estimated to cost between $4 – $5 per kilo, more than double its grey and blue counterparts. This is due to the limited capacity for electrolysis and the cost of renewable energy. However, costs are dropping as infrastructure increases. It is even predicted that the cost of green hydrogen will be on par with hydrogen from fossil fuels within a decade.

In countries with abundant renewables, such as sunny climates, green hydrogen is a much more feasible option. However, for green energy to go global, renewable infrastructure will need considerable investment.

It is suggested that around 4,018GW of offshore and onshore wind farms would be needed to produce enough green hydrogen to satisfy the global need. In 2018, the global sum for wind-generated power was just 563.8GWh. Despite this, Europe has become increasingly interested in green hydrogen and there are plans for a 10-gigawatt wind farm in the North Sea devoted to its production.

Green hydrogen can also be created from biogas using a hydrogen separation method, which could help support demand.

How can hydrogen be used?

It isn’t just the creation of hydrogen that can be streamlined to become carbon neutral. As hydrogen emits only water when burned, the use of green hydrogen in the energy mix could help global efforts to reduce emissions.

Currently, hydrogen is predominantly used by the oil and gas and chemical industries. The hydrogen used in these processes is grey, and therefore swapping this for the green alternative could significantly reduce the emissions of these processes.

Hydrogen vehicles are also an option, with Toyota unveiling their new commercial offering in late 2019. The current offering for commercial cars that feature hydrogen fuel cells is small, however they are growing in popularity and could potential rival battery-powered electric alternatives. There is also the potential for this technology to reach industrial vehicles as a clean option for road transportation.

Hydrogen has also started to make its way into the domestic gas network. In January 2020, the UK injected a 20% hydrogen blend into the network, heating 100 homes and 30 buildings at Keele University. If successful, the trial will be extended to 670 domestic and commercial properties. As such, hydrogen is now being labelled a potential emission-free resource for heating homes.

However, it is important to remember that for blue and grey hydrogen, their production processes are not carbon-neutral.

As the global focus on reducing emissions increases, energy alternatives such as hydrogen become an increasingly desirable route. Investments are being made into the infrastructure needed to turn it into a feasible, emission free resource. Although grey and blue hydrogen are not emission free, they can help to reduce CO2 in the form of flare gas recovery.

Both grey and blue hydrogen are created from natural gas. This is often a bi-product of the processes involved in the energy and chemical industries. Gas is flared when there is no capacity to recover, use, or transport the associated natural gas produced, so instead it is burned, emitting CO2.

If this gas can be captured and turned into a useable product, such as hydrogen, this reduces the need for flaring, and therefore decreases CO2 emissions. You can read more about flare gas reduction and monetisation in our previous blogs by clicking here.

As well as this, a less pure version of hydrogen can also be recovered directly from flare gas and used to produce methanol. You can read more about methanol and its part in reducing flare gas, here.

A crucial part of flare reduction is monitoring how much gas is being flared. Although ultrasonic measurement is the best technology for this, there are issues in installations flaring high levels of hydrogen. This is because hydrogen isn’t very conductive to ultrasonic waves and, due to its low density, has a high speed of sound. This typically causes unreliable and inaccurate ultrasonic measurement.

However, Fluenta offers a solution to this problem and can provide accurate and reliable measurement even in installations with high levels of hydrogen. If you want to learn more about our advanced measurement technology and how we can help you with difficult measurement conditions, please get in touch by visiting our contact page.