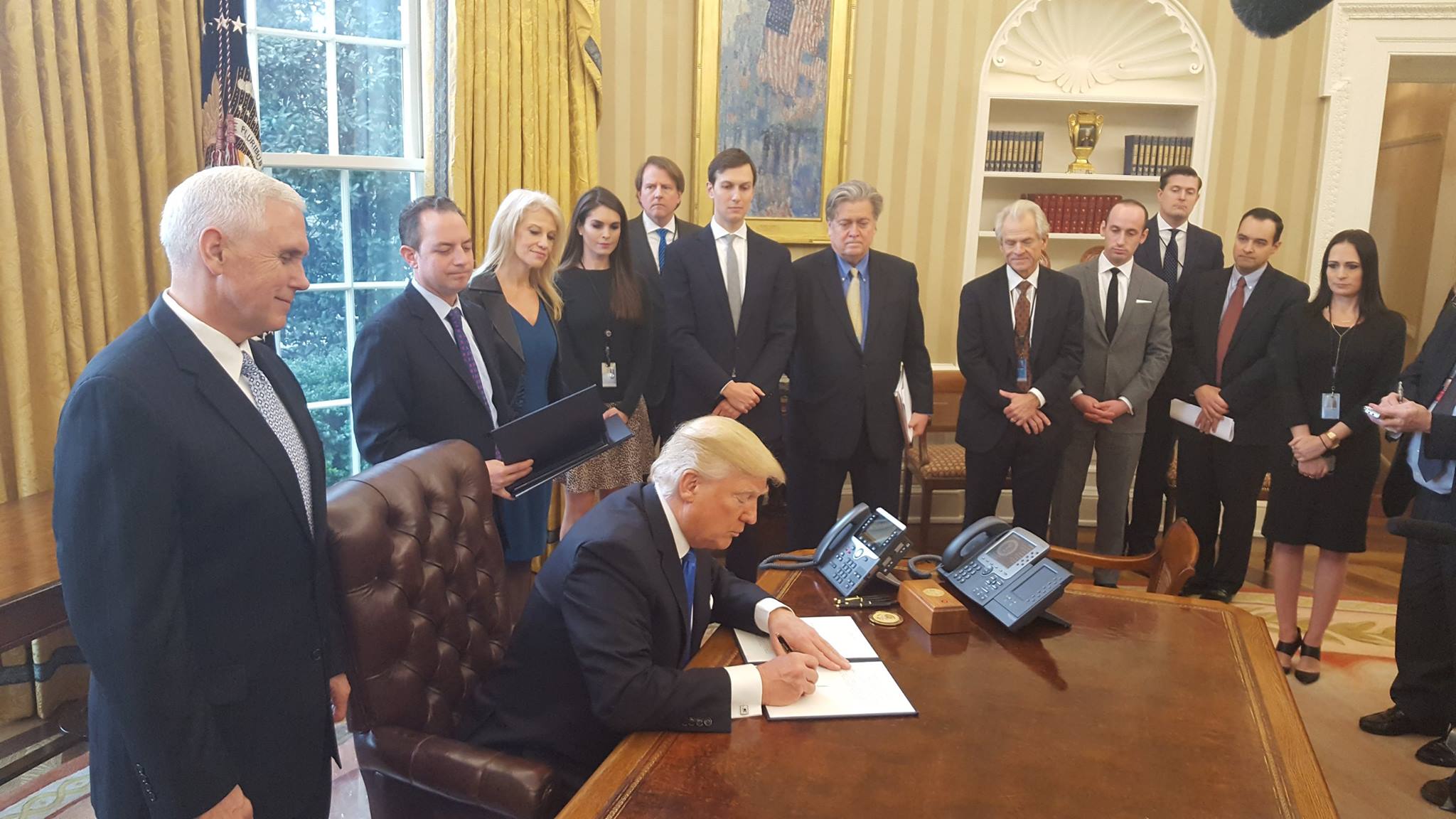 Two weeks into an-all Republican government, President Trump and his administration have disrupted the Oil & Gas industry. On 3rd February 2017 the Republican-controlled house voted to overturn the Obama administration rule that sought to reduce methane emissions being released into the environment.

As part of the Democrat’s campaign to combat climate change, Obama’s Interior Department rule aimed to reduce the number of oil companies burning natural gas during drilling operations on public lands. Gas flaring is so prevalent in oil-rich North Dakota that night-time flaring activity on drilling sites is visible in photographs from space.

Despite the rule only being finalised in November 2016, Trump’s administration has wasted no time in making its opposition known.  The Republican party argues that the rule has resulted in significant job losses in energy-dependent states across the West and is undercutting domestic energy production. The rule was expected to cost energy companies more than $1 billion a year, whereas states and the federal government could lose millions of dollars in lost tax payments.

The Oil & Gas Industry has also argued that new regulations are not needed for the capturing of methane. Methane emissions have been reduced by 21 percent since 1990 even as production has boomed. There are also financial incentives in place for oil and gas companies to capture and sell natural gas – instead of flaring.

The industry shake up

Following the initial vote, the measure to overturn Obama’s natural gas flaring rule will go to the Senate for consideration. But the House vote is not the only sign that the Oil & Gas Industry will be experiencing significant changes under the new President. On the same day the Senate ended an Obama-era regulation that requires oil and gas companies to disclose payments to foreign governments for mining and drilling. The House and Senate also gave final approval to a measure that eliminates a rule to prevent coal mining debris from being dumped into nearby streams.

Republicans are taking back control of the White House and Congress to reverse years of what they call “excessive regulation” during Obama’s tenure. Rules on fracking, federal contracting and other issues are also firmly on the Republican Party’s radar.