US banks on its 100-year supply of natural gas 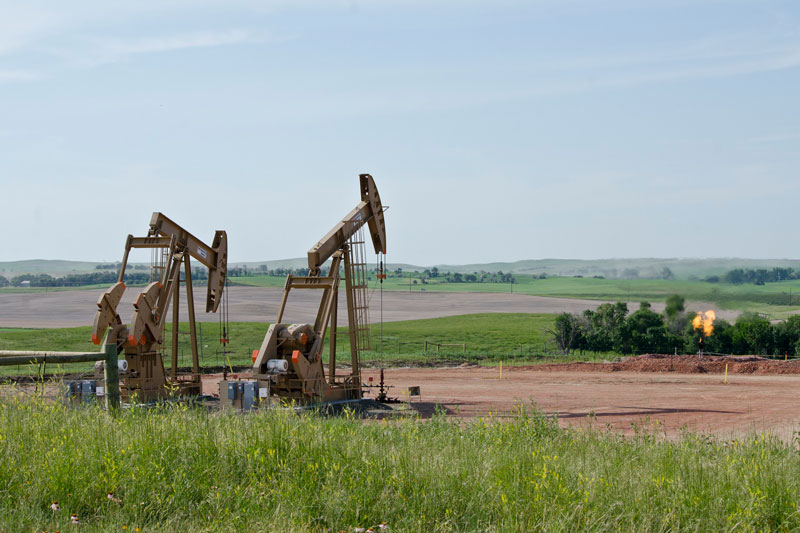 Oil and gas are finite resources. As reserves decline, fuel security is an increasing concern for nation states around the world. Governments are making considerable efforts to exploit existing fuel sources and develop technologies to extract previously untapped resources.

One of the most promising of these is shale gas which – for an energy-hungry nation such as the United States – could become a major source of fuel for the next century.

The US is already the world’s largest producer of liquefied natural gas (LNG), producing about 72 billion cubic feet (bcf) per day. A study from IHS Markit predicted that US shale gas output will increase an additional 60% within the next 20 years and the International Energy Agency (IEA) expects the US to account for 40% of the world’s extra gas production by 2022 – producing a fifth of global gas output.

The basis for this expansion is the US Energy Information Administration’s estimate that in 2017 there were around 2,459 trillion cubic feet (TcF) of technically recoverable resources of dry natural gas in the United States. This includes proved and unproved reserves. The economics and viability of gas production can change with technological advances in extraction techniques – further allowing the US to better extract oil and gas.

In addition to providing national fuel security, expanding natural gas production also positions the US as an active player on global energy markets, taking advantage of the growing international demand for cleaner energy and offering allies a viable alternative to rival energy producers such as Russia.

Demand from domestic and international power producers continues to spike, but coal and oil-fired power generation is being increasingly rejected due to its negative environmental effects. Nations such as China are introducing initiatives aimed at improving air quality in cities affected by smog and seeking energy alternatives to help achieve this.

Natural gas is being firmly promoted as a cleaner and more cost-effective fuel option. However, fulfilling that promise depends on its controlled production and transportation.

During natural gas production, excess gas that cannot be safely transported or stored is flared to prevent the risk of explosion from pressure build-ups. This process must be accurately monitored for safety and to ensure that flare gas emissions meet relevant environmental regulations. As the US ramps up natural gas production, it is likely that more flaring will occur.

← Gas compressor stations: what and why? Fluenta announces extended partnership with RMS →