What is fracking and why is it important? 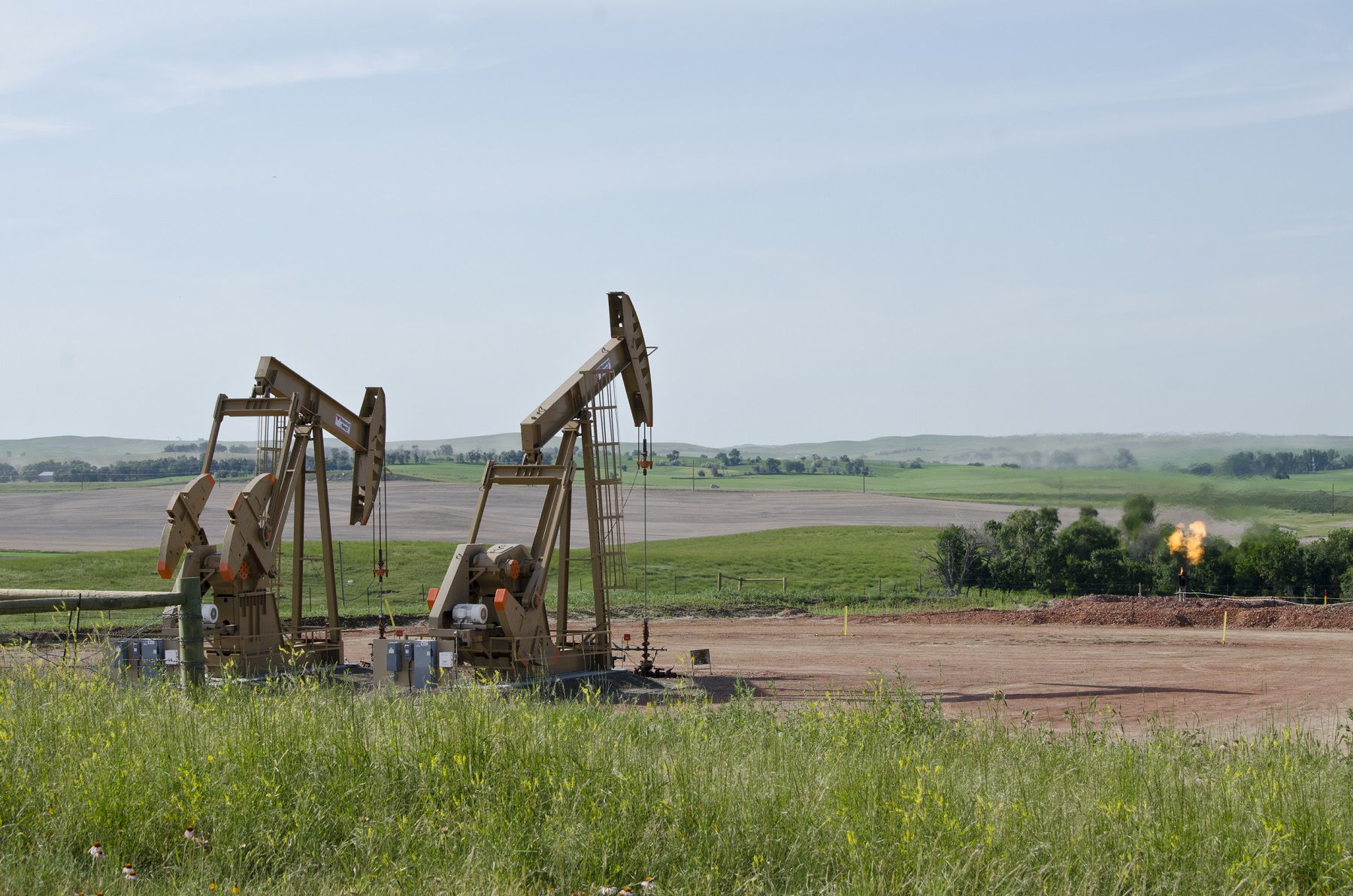 Environmental campaigners have raised concerns about the increased use of fracking to recover natural gas but the practice – which has already had a significant impact on the US energy sector – has the potential to spark a revolution in worldwide energy supplies.

Oil and gas companies think there is the potential to recover industry-changing volumes of natural gas from the ground through a process known as fracking, but critics argue that the practice may cause extensive environmental damage.  What is fracking?  What are the dangers in its widespread adoption?  What impact will fracking have on the Oil & Gas Industry?

Tight rock formations – particularly shale – are drilled to depths of more than a mile, at which point the drill will gradually turn horizontal to drill several thousand feet further.  By creating new pathways or extending existing channels to release more gas, a single site can be utilised more.

A mixture of water, sand and additives is then pumped down into the ground at high pressure after multiple layers of casing and cement have been installed in the lines.  This creates tiny fractures in the rock to release the gas trapped inside, which then flows out to the head of the well where it can be captured, stored and processed for sale.

The additives in the mixture increase process efficiency by reducing friction, minimising the pressure required to pump the liquid and preventing pipe corrosion.

What are the dangers of fracking?

Fracking has increased significantly in the US and its extensive use has prompted environmental concerns including high-volume water usage, transportation costs and its potential to cause small earth tremors.

Environmental campaigners also argue that some of the chemicals used in the process are carcinogenic and have the potential to escape and contaminate groundwater.  They also argue that increased use of fracking is masking the need for governments and industry to invest in sustainable energy sources and encourages continued reliance on fossil fuels.  Industry experts have said that pollution incidents result from bad practice, rather than any inherent risks in the method.

What impact will fracking have on the industry?

When carried out safely hydraulic fracturing has the potential to revolutionise the worldwide Energy Industry.  Increased use of fracking has been central to the energy revolution currently underway in the United States (US).  Gas from fracking has taken US natural gas availability from scarce to abundant in a relatively short space of time and it has been estimated that production can reduce energy prices by up to 40 per cent.

Up to 95 per cent of natural gas wells drilled over the next decade will require hydraulic fracturing, and the technique is also being used to recover additional resources from older oil and gas wells.

The International Energy Agency (IEA) – an autonomous organisation that works to ensure reliable, affordable and clean energy projects – estimated in 2014 that if fracking volumes continued to increase in the US, the country could become the world’s leading oil producer by 2015.  In June 2016, BP released its ‘Statistical Review of World Energy’ that stated the US has overtaken Saudi Arabia as the number one oil producer in the world.  The US has been the leading natural gas producer for some time, and according to the US Energy Information Administration (EIA) total national gas production in the US from 2012 to 2040 will increase 56 percent.

The idea of fracking is to capture, store and sell the gas released from the process, however routine gas flaring may take place in some sites.  Like other forms of extraction, gas is predominantly flared for safety reasons, when gas pressures vary or when the site is first activated and the gas pressure is unknown.  The ability to flare excess methane – which is the primary component of natural gas and 40 times more potent as a greenhouse gas (GHG) than carbon dioxide – is crucial to any oil and gas extraction site.  This is particularly relevant to fracking sites, where the possibility of leaks can be higher than other methods.

Although the volume of gas leaked from fracking sites is unknown, a recent study suggested it could be as much as nine per cent of total production in the US.  Leaks of this volume will have a significant impact on the ability of companies to hit emissions targets, and as emissions legislation becomes more stringent, has the potential to expose the industry to financial and regulatory risk.

Flare gas meters measure flaring emissions very accurately.  This is crucial from a regulatory perspective, but also enables operators to identify leaks through mass balance calculations, which reduces environmental impact, risks to health and safety, and improves the turnover and efficiency of the plant.

While the ultimate aim is to capture, store and sell all recovered gas, at the very least companies must ensure they have accurate flare gas measurement technology to measure how much gas they are releasing during the process to ensure any impact on the environment is minimal and within volumes defined by legislation.