Will Trump pull the United States out of the Paris Agreement? 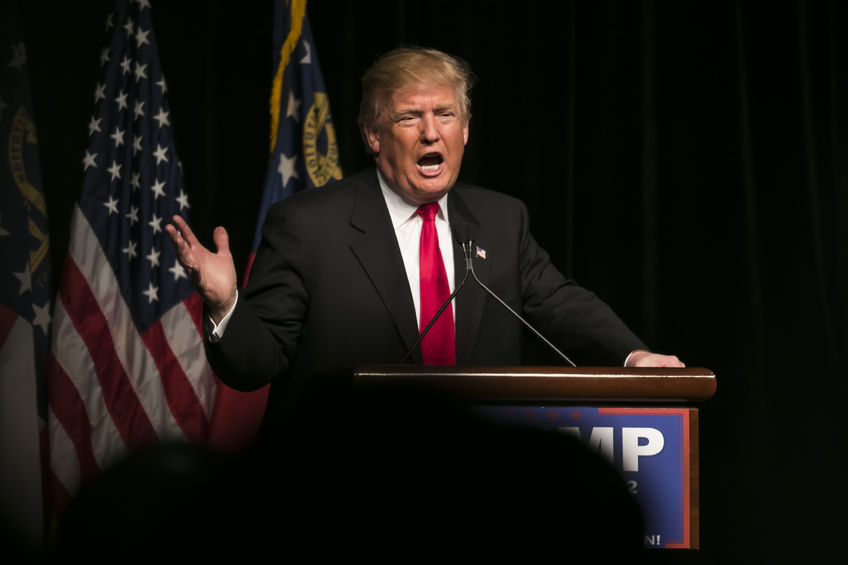 It was revealed on Wednesday that the President Donald Trump may withdraw the United States from the international climate accord known as the Paris agreement.

On Wednesday morning the President tweeted; “I will be announcing my decision on the Paris Accord over the next few days. MAKE AMERICA GREAT AGAIN!”

The declaration follows a report from Axios that Trump was moving forward with plans to withdraw the US from the agreement. The Axios news website said sources had “direct knowledge of the decision” by Trump, who has previously described global warning as a hoax perpetrated by China – also a large polluter.

The Paris Agreement is an agreement within the United Nations Framework Convention on Climate Change (UNFCCC) dealing with greenhouse gas emissions mitigation, adaption and finance starting in the year 2020.

The agreement was negotiated by representatives of 195 countries at the 21st Conference of the Parties of the UNFCCC in Paris. As of May 2016 there were enough countries that had ratified the agreement – that produce enough of the world’s greenhouse gases – for the agreement to enter into force. The agreement went into effect on 4 November 2016.

The reason it was called an ‘agreement’ was to enable Barack Obama to use the president’s executive power to ratify the US’s position without having to seek the permission of the Republican – controlled Congress, which must ratify any international ‘treaties’.

A tale of two sides

Throughout his presidential campaign, Trump had vowed to “cancel” the Paris deal within 100 days of becoming President – in an effort to bolster the US oil and coal industries. The promise helped to rally supporters that shared in his scepticism of efforts to police US carbon emissions. However, he later admitted he would take his time to understand the issue of the Paris Agreement before making a decision.

In a series of meetings around the world, European allies begged Trump not to abandon the Paris Agreement. Even Trump’s daughter Ivanka, and a string of senior advisers including Defence Secretary James Mattis and Secretary of State Rex Tillerson, advocated keeping “a seat at the table”.

However, Axios reported that the ultimate decision to withdraw was largely influenced by a letter from 22 Republican US senators, including Majority leader Mitch McConnell, calling for an exit.

The Trump administration must now decide whether to begin the three-year withdrawal process stipulated by the Paris Agreement or ditch the underlying United Nations treaty to speed up the process.

← Is China the new frontier for oil and gas? Taking action on CO2 emissions →