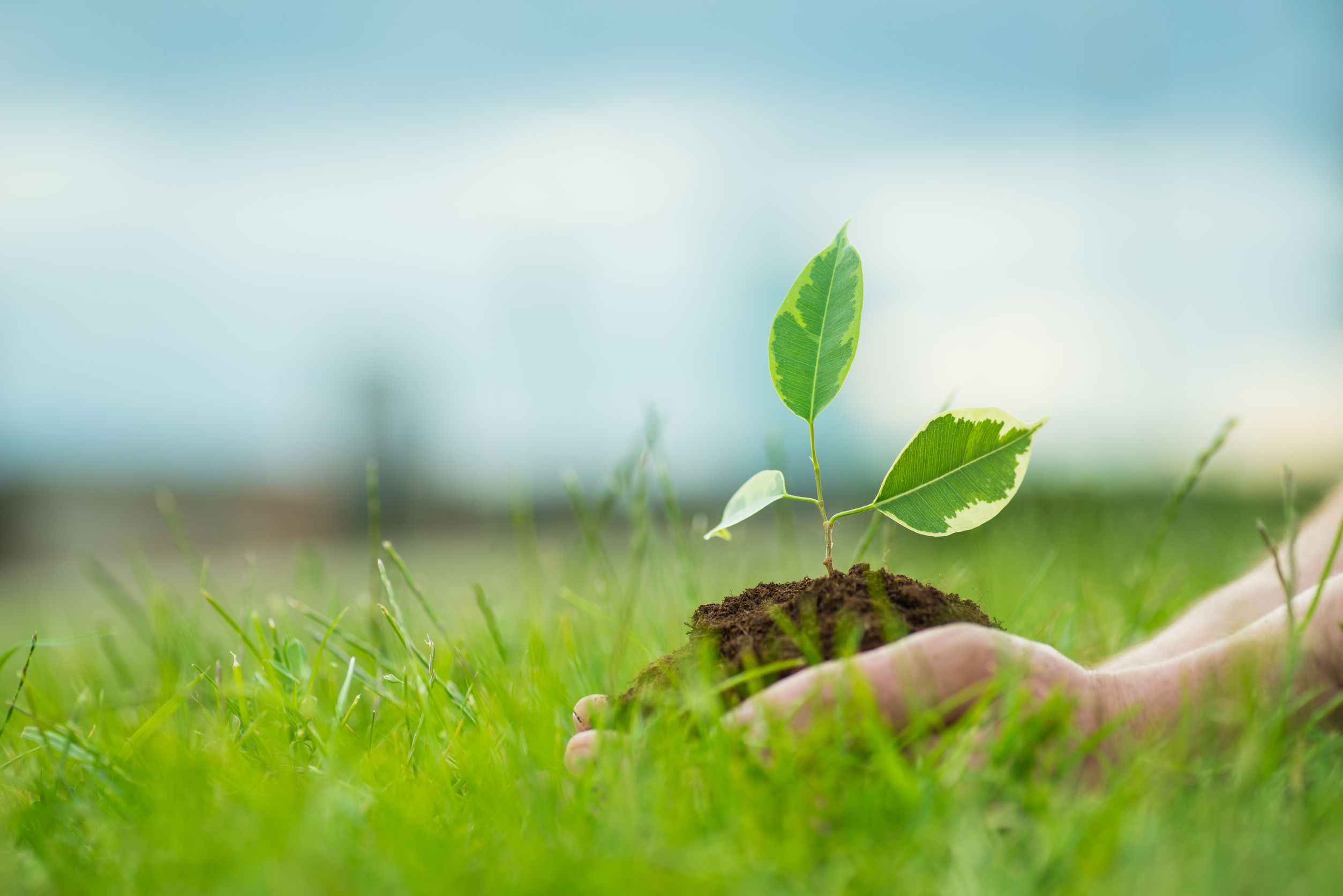 The 5th of December is World Soil Day, an international campaign set up by the United Nations (UN) to “call for greater attention to the pressing issues affecting soils, including climate change, antimicrobial resistance, soil-borne diseases, contamination, nutrition and human health.”

The initiative aims to raise awareness of soil’s critical importance as an essential resource and vital part of the natural environment.

Both organic and inorganic carbon is stored in soil, and as a major part of the global carbon cycle soil plays a central role in climate regulation.  Soil is the largest natural repository of organic carbon on the planet; in the United Kingdom (UK) it has been estimated that just 1% of soil carbon levels is equivalent to the country’s annual fossil fuel emissions.

The carbon capture potential of soil

The carbon storage potential of soil has been widely identified as a potential tool to minimise the effect of climate change.  Proponents have suggested that regenerating agricultural land may increase carbon absorption in soil.  Combining this with a reduction in carbon emissions from fossil fuel burning would reduce the global atmospheric carbon level and subsequent global temperature rise.

Studies have produced mixed signals as to what the carbon storage capacity of soil will do as the planet warms.

A new study published by Yale University in Nature has found that warming will cause a reduction of at least 55 trillion kilograms of carbon from soil by 2050.  This equates to around 17% more than projected emissions from human-activity during this period, or adding emissions from another United States-sized nation.

From absorption to emission

The study suggests carbon losses will be greatest in the world’s colder places and at higher latitudes – locations largely overlooked in previous studies.  These areas have huge stockpiles of carbon built up over thousands of years, and cold temperatures and slow microbial activity has prevented the carbon from being released into the atmosphere.  Global temperature rises mean these areas could be impacted the most.

Thomas Crowther, lead author of the study at the Yale School of Forestry & Environmental Studies, said: “Carbon stores are greatest in places like the Arctic and the sub-Arctic, where the soil is cold and often frozen.  In those conditions microbes are less active and so carbon has been allowed to build up over many centuries.”

“But as you start to warm, the activities of those microbes increase, and that’s when the losses start to happen.  The scary thing is, these cold regions are the places that are expected to warm the most under climate change.”

The new findings demonstrate the critical need to cut carbon emissions immediately, before we reach a point where the world’s biggest absorber of atmospheric carbon changes into one of its biggest emitters.