Zero routine gas flaring – now is the time to act 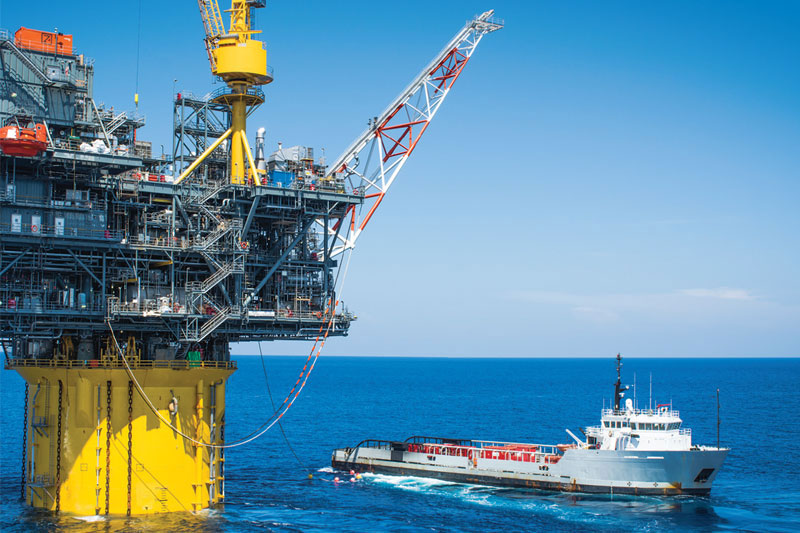 This article originally appeared in Flow Control on April 3, 2017

A recent International Energy Agency (IEA) report, “CO2 Emissions from Fuel Combustion Highlights,” estimates the energy sector is responsible for more than 40 percent of global carbon dioxide (CO2) emissions. Gas flaring is one of the primary contributors to industrial emissions from the sector, and while gas is often flared for safety reasons, a large proportion is still flared as the main method of disposal for facilities that do not have the infrastructure to capture, transport and monetize it. Flaring is a wasteful process — producing more than 300 million tons of CO2 emissions every year — and a significant contributor to global warming.

In September 2016, Hawaii’s Mauna Loa Observatory — the primary global site for atmospheric CO2 monitoring — recorded an atmospheric CO2 concentration of 400 parts per million (ppm), a threshold first reached during the winter of 2013. In winter, atmospheric concentrations are usually higher than in the summer months when plants absorb CO2 during photosynthesis.

Despite a higher CO2 concentration in recent winters, during the summer levels have always fallen below 400 ppm again. A reading of 400 ppm in September 2016 — the month CO2 levels are at their lowest — suggests the global atmospheric concentration of CO2 may never fall below it again. The increasing level of atmospheric CO2 is causing global temperatures to rise.

In a recent interview with Fluenta, World Bank Global Gas Flaring Reduction (GGFR) Partnership Program Manager Bjorn Hamso explained one of the tangible impacts gas flaring is having on the environment: “Scientists estimate that 40 percent or more of the black carbon (soot) that is deposited on the Arctic snow and ice cap comes from flaring inside or near the Arctic Circle. This accelerates an already deeply troublesome melting of snow and ice near the North Pole.”

Support is growing for initiatives such as the World Bank’s Zero Routine Flaring (ZRF) to reduce the sector’s routine carbon emissions. Launched in April 2015 with 25 endorsers, the ZRF initiative brings governments, oil companies and development institutions together to work toward eliminating routine gas flaring by 2030. The initiative now has 62 endorsers. Many governments and regulators are taking the initiative seriously and are increasing the pressure on companies to accurately measure and report flaring as well as to implement new ways of reducing flare gas volumes.

It is likely that during the next few years there will be an increase in new and improved regulations governing flaring, measurement accuracy and gas capture requirements. Signatories to ZRF have committed to publicly reporting flaring volumes on an annual basis, eliminating flaring within existing operations and ensuring new sites incorporate gas utilization solutions that avoid routine gas flaring or venting.

Despite the issue gaining more recognition globally, new data released in December 2016 by the World Bank’s GGFR Partnership shows an increase in global gas flaring over the last five years.

The GGFR attributes the increase in global flaring volumes to the growth in oil production in Iraq and the U.S. Flaring in the U.S. has continued to increase despite widespread drives for reduction.

The increase in U.S. flaring has been linked to the shale gas revolution; However, new statistics from the U.S. Energy Information Administration have shown its potential to reduce CO2 emissions. A report issued on Oct. 12, 2016, found that CO2 emissions fell to 2,530 million metric tons in the first half of 2016. Levels are projected to fall to 5,179 million metric tons by the end of 2017. This level has not been recorded since 1992 and is most likely explained by the impact hydraulic fracturing has had on emissions from burning coal. Coal burning generates significantly more carbon emissions than natural gas, and volumes fell 18 percent compared to the first six months of 2015. This suggests that a continued focus on reducing routine gas flaring during oil and natural gas production has the potential to achieve significant CO2 reductions for the sector overall.